Just last week, fromis_9 fans garnered attention as one netizen exposed how the group was able to rank high rank so high on Gaon Chart and on music shows while not being able to be in the top 100 in popular music charts such as Melon Music.

According to that netizen, one of the ways fromis_9 fans increased the ranking of the girl group is to create multiple accounts on Bugs Music due to their policy in regards to underage users.

After the online community post garnered much attention on the web, Bugs Music decided to update its policy.

"Hello. This is the Bugs customer center.

Thank you for your interest in Bugs and for reporting.

Your inquiry has been forwarded to the department in charge, and we will take action to avoid any inconvenience after checking it closely.

Currently, there are cases of abuse of the system in which a legal guardian's consent is required in the process of user account creation for members under the age of 14.

We are reviewing ways to change the relevant membership registration policy.

We will apply the changed policy as soon as possible to provide better service.

This new update in the policy will prevent users from making multiple accounts using the loophole for underage user accounts. 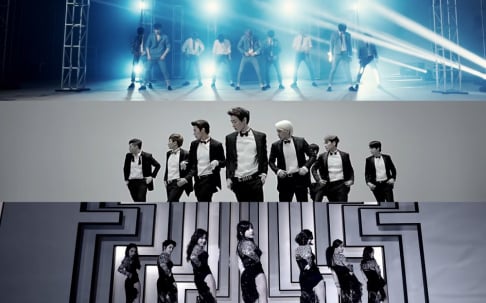 "I thought it was going to be a ballad," Here are the teasers that tricked fans the most 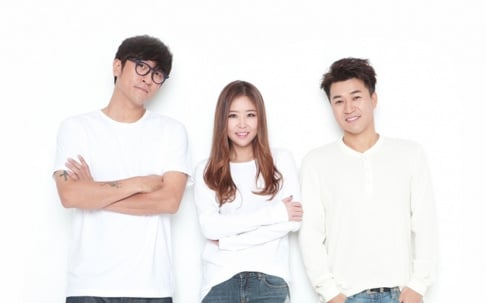 All fandoms does this, its kinda unfair to single out fromis_9..

Wow. I personally just will never understand the sheer desperation for things like this. I'll admit, there was a show I loved when I was younger and would vote in award shows it was a part of i.e. best couple, best actor/actress, etc. But I had never ever thought of creating multiple accounts just for them to win, lol.

BTS's J-Hope reveals how Kim Taehyung was the most supportive during 'Jack in the Box' promotions and Lollapalooza
3 hours ago   11   4,422

The cast of 'Extraordinary Attorney Woo' spotted at the airport heading out to Bali for their reward vacation
51 minutes ago   1   2,271

Red Velvet's Yeri responds to a controversial YouTube channel which accused her of having 'Jennie Disease'
2 days ago   67   126,614