Two members of BLACKSWAN have officially left the group.

On July 31 KST, DR Music released a statement announcing that Youngheun and Judy have graduated from the group. According to the statement, their departure was the result of many discussions regarding their future that were held over the past few months, and ultimately, the two members decided it was time to move on from the group.

"BLACKSWAN has been operating by introduction and graduation system from the initial planning stage," the agency continued, explaining that this system is why new members Gabi and Sriya have recently joined the group. "We are happy to continue presenting various talented people from [the] globe to you through these projects."

Meanwhile, Youngheun and Judy had been with BLACKSWAN since the group's 2020 debut. 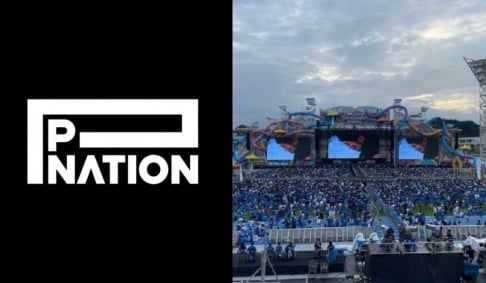 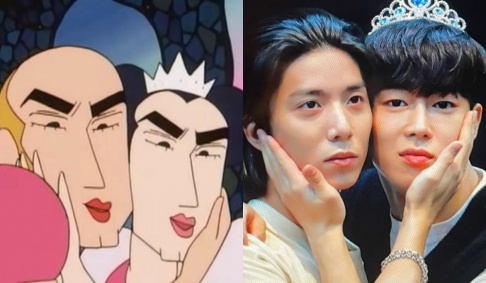 This company is like the real world version of Train to Busan, no matter how many girls they go through they still manage to zombie up more to take their place.

Will NMIXX be able to win the 'Rookie of the Year' award like their sunbae artists from JYP Entertainment?
3 hours ago   33   4,820

What K-Netizens are saying about CNN's article, "Why Western women are heading to South Korea in search of love"
5 hours ago   33   8,749

TWICE is ready to make an impression with a new set of individual and group teaser photos for their upcoming 11th mini-album 'Between 1&2'
6 hours ago   33   5,164

On Indian Independence day, an Indian teacher caught threatening a student over being a fan of "lipstick-wearing" BTS-- sparks debate on toxic anti-fan culture in India
22 hours ago   141   71,441

NewJeans' Minji rejected a personal offer from Lee Soo Man to become the center of an SM Entertainment group
1 day ago   90   108,272