According to Billboard Japan's update for this week, following the release of Stray Kids' newest Japanese album, the fourth-generation boy group has topped the 'Artist 100' chart, achieving the milestone four years after their debut in 2018. This makes Stray Kids the fourth Korean act in history to land atop Billboard Japan's 'Artist 100' chart, joining BTS, Seventeen, and TXT.

Congratulations to Stray Kids on their well-deserved achievements! 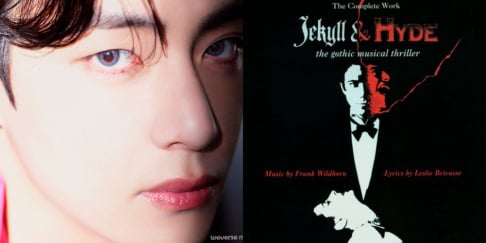 "Korea slanders China, we don't do counterfeits," Chinese netizens become outraged about a scene from 'Anna' starring Suzy that was based on an actual event

One of the best fourth generation teams full of talent. They work hard. They love and respect their fans. Rappers also sing excellently. Every time I hear Han sing, I can't believe how amazing his voice is. They deserve success. Congratulations!

Red Velvet's Yeri responds to a controversial YouTube channel which accused her of having 'Jennie Disease'
6 hours ago   40   39,378