SF9 announces their upcoming 11th mini album 'THE WAVE OF9'

SF9 is gearing up to make a comeback!

On June 27 KST, FNC Entertainment announced that the group will be coming back next month with their 11th mini album 'THE WAVE OF9,' featuring title track "SCREAM." The announcement was made through the release of a 'coming soon' teaser featuring a bright green circle logo with a palm tree design.

Meanwhile, 'THE WAVE OF9' is set for release on July 13. As previously reported, SF9 will be promoting with six members this comeback due to Youngbin and Inseong's military enlistments and Rowoon's drama schedule.

Check out the full teaser below! 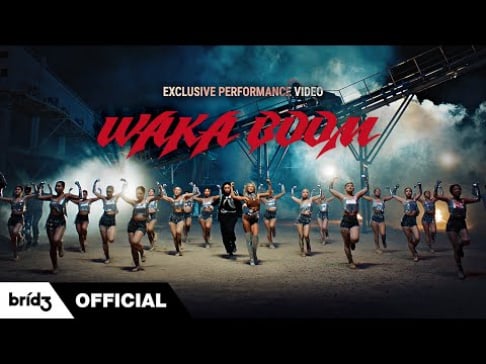 Hyolyn is queen of the oasis in performance video for 'WAKA BOOM' feat. Lee Young Ji 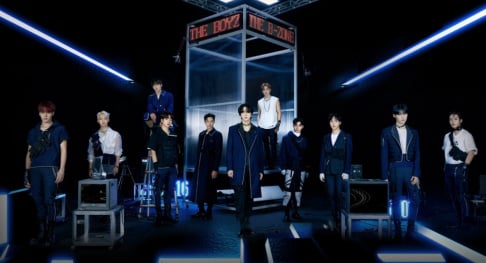 YESS even though only 6 of them will be participating i'm still excited!! I love SF9 and I hope they do well with this mini album!

I liked the trailer with Inseong creating a team with the 6 members because he, Young-Bin and Rowoon are busy :p

Will NMIXX be able to win the 'Rookie of the Year' award like their sunbae artists from JYP Entertainment?
3 hours ago   40   5,861

What K-Netizens are saying about CNN's article, "Why Western women are heading to South Korea in search of love"
6 hours ago   34   9,174

TWICE is ready to make an impression with a new set of individual and group teaser photos for their upcoming 11th mini-album 'Between 1&2'
7 hours ago   34   5,445

On Indian Independence day, an Indian teacher caught threatening a student over being a fan of "lipstick-wearing" BTS-- sparks debate on toxic anti-fan culture in India
22 hours ago   141   73,050

NewJeans' Minji rejected a personal offer from Lee Soo Man to become the center of an SM Entertainment group
1 day ago   90   109,296