The San Jose and Dallas stops of The Boyz's current world tour have ultimately been cancelled.

On June 27 KST, IST Entertainment made an announcement via the group's official fan cafe. In the post, the agency announced that "local conditions and future schedules" made it difficult to reschedule the postponed dates, so both concerts had to be cancelled. However, they vowed to prioritize these two cities when planning a later tour.

The concerts were both originally postponed earlier this month after The Boyz members Juyeon, Kevin, and Q contracted COVID-19, with the agency ensuring they would work to reschedule these dates.

Meanwhile, all ticket holders will receive a full refund through their original point of purchase. 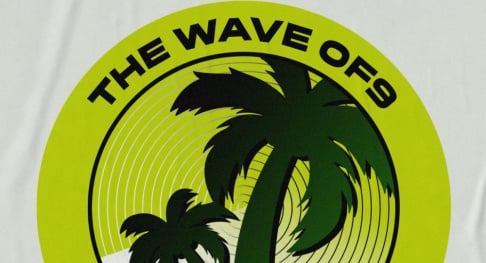 SF9 announces their upcoming 11th mini album 'THE WAVE OF9' 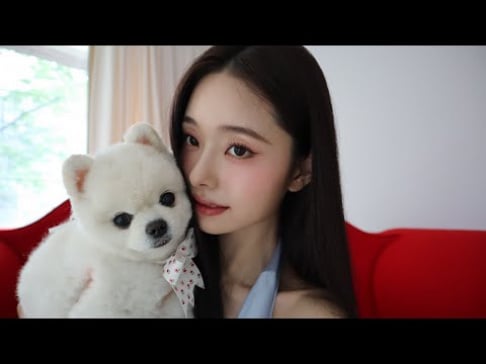 really sad for their fans, hopefully better luck next time. hope the members have a speedy recovery as well

I feel for the fans and know how disappointed they all are. Why are KPop Companies allowing their Idols to go on Tours when COVID is still out there? These Companies are putting their Idols health at risk. There should be a better way. I recently watched an Online Musical of Jack The Ripper with Nam Woohyun of #INFINITE playing the role of Daniel. Can these Companies not do Online Concerts? If they can do Online Musicals, why not Concerts?

"NI-KI is also a minor": Fans are trying to reach BELIFT LAB to protect 16-year-old ENHYPEN's NI-KI from malicious comments and Sojang's slander
2 hours ago   13   11,102

Netizen suggests set of Girls' Generation's 'FOREVER 1' MV may have been plagiarized from Tokyo DisneySea
5 hours ago   40   15,934

Girls' Generation explain why YoonA is currently acting as the team leader
9 minutes ago   1   1,649