Conception dreams have a long history of being a widely-believed superstition in Korea. Conception dreams, usually had by the parents or close relatives of an unborn child, foretell that a child will be conceived. Sometimes they even predict what kind of person the child will grow up to be!

Thus, it's a popular idea in South Korea that "great figures" in society come from magnificent conception dreams.

So which K-Pop idols came from magnificent conception dreams of their own? Find out below!

V's father dreamed that he made a bet in a game of pool with a dragon. After winning the bet, the dragon gave him a mystical jewel.

Two dragons were fighting ferociously. The dragon that won flew into the heavens with a glowing jewel in its mouth.

A dragon appeared from inside a box and flew up to the heavens.

A silver dragon with a vibrant, colorful flower in its mouth entered the body of the Suzy's mother.

A giant snake transformed into a dragon and ascended into the heavens.

RM's grandmother dreamed that a snake bit her heel in a field of chili peppers.

Renjun's mother dreamt that she couldn't sleep, tossing and turning under her blanket. When she pulled the blanket aside, a giant snake was wrapped around her.

A colorful snake appeared and wrapped itself around the leg of Baekhyun's mother.

Wonwoo's mother, who is afraid of snakes, saw a giant, beautiful snake in the road. She grabbed it by its head and got her neighbors to help her carry it to her home. 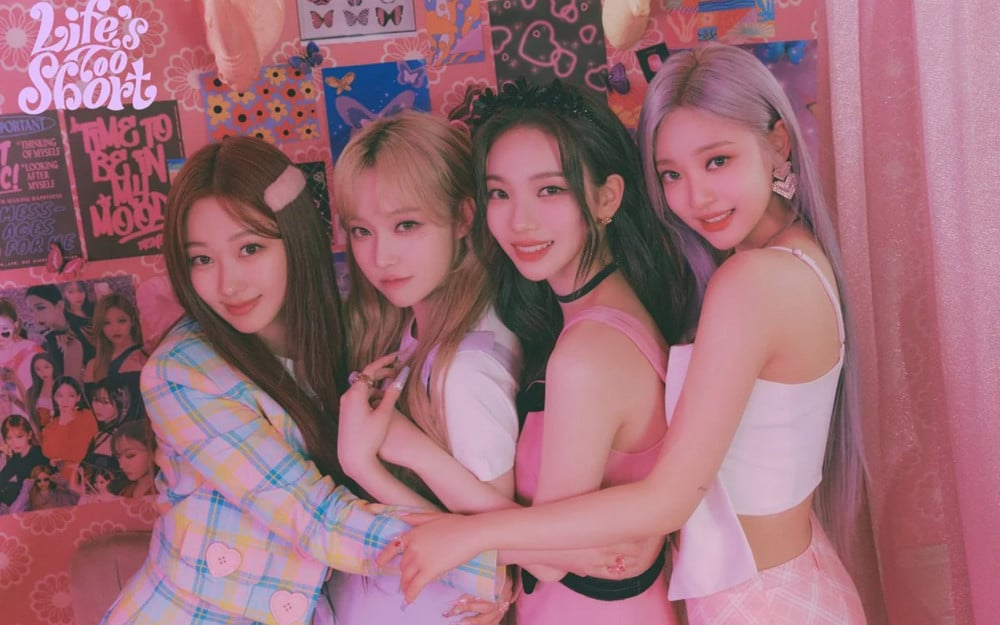 aespa to perform on 'Jimmy Kimmel Live!' next week 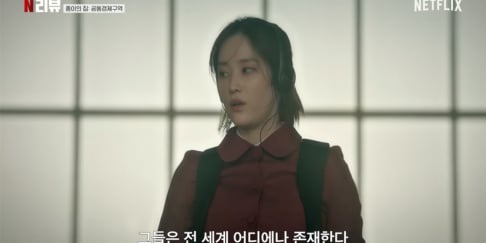 Viewers are saying that the scene of Jeon Jong Seo dancing to BTS's 'DNA' in Netflix's 'Money Heist: Korea - Joint Economic Area' is cheesy and unnecessary

Interesting how most of these dreams appear to revolve around either dragons or snakes. How comes?

Ok noted that, next time i'm in lucid dream i will meet dragon, with big jewelry and flower flying to heaven...

IVE members share a spoiler for their comeback on their way to film 'Knowing Brothers'
5 hours ago   12   4,061

Famous girl group member 'A' allegedly spotted outside the residence of major agency boy group member 'B'
1 day ago   83   99,251