On February 17, Wonho appeared on the newest episode of Jessi's 'Showterview with Jessi' and shared various information about himself.

On this day, Jessi started off the interview in English for Wonho's international fans. Jessi revealed that someone had sent a letter to her asking her to invite Wonho to her show. Therefore, she had invited him for the Showterview on this day. Jessi began by asking Wonho questions in English since Wonho is known to have many fans overseas.

She began asking him questions about his latest album and asked him what the genre of the album was, to which Wonho replied, "K-pop," making everyone laugh. She also asked, "What is your goal for this year?" and Wonho replied, "Health, love and my friends and family always be happy." Jessi made everyone laugh by replying, "This is what I've been always saying. That's a sign that you're growing old."

Jessi then asked Wonho to say a greeting in Japanese as he is also known to have many fans in Japan. Wonho eloquently spoke Japanese, saying, "Hello, my name is Wonho, it's been a long time I haven't seen you, I miss you. Thank you." Being impressed, Jessi continued to ask Wonho to speak in other languages as well, such as Chinese, French, Thai, and German. 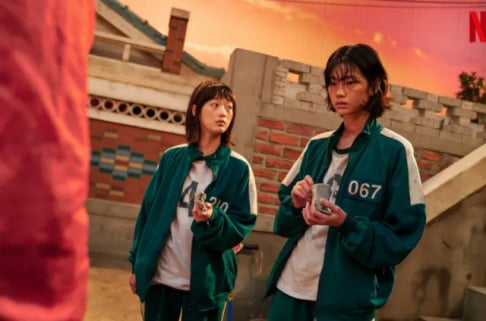 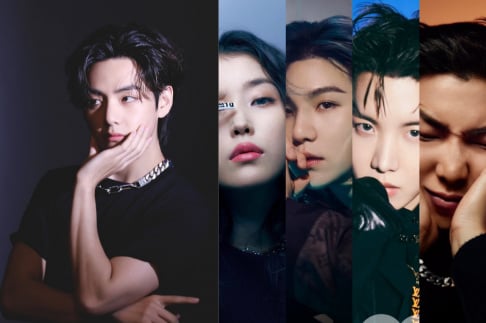 hilarious and he adorable! lol

This was so cute and I am so glad he finally was invited, Wenee had been campaigning for a really long time!

"We will likely be even more awkward now", Junsu takes to personal Instagram to deny dating rumors with former Lovelyz member Kei
2 hours ago   7   5,533

A former male contestant on Mnet's 'Produce 101' season 2 sentenced to probation for threatening ex-girlfriend with a weapon
5 hours ago   24   11,251

Kang Tae Oh gives a good laugh with his little slip-up while celebrating the end of 'Extraordinary Attorney Woo'
4 hours ago   3   4,501

Even though 4th generation girl groups are all the rage these days, BLACKPINK is still BLACKPINK
9 hours ago   44   21,693

Red Velvet's Joy, Choo Young Woo & Baek Sung Chul invite you to the countryside in main trailer for 'Once Upon a Small Town'
2 hours ago   0   484

Fromis_9 members and Pentagon's Wooseok allegedly seen entering a room bar together in Hongdae
1 day ago   106   83,225