TREASURE has racked up an impressive feat on Spotify!

On February 28, Spotify's 'Global Top 200' chart was updated, and the boy group's song "Darari" has successfully debuted inside the chart at No. 180 with over 720,000 streams in Spotify's recent daily update. With this, "Darari" has become TREASURE's very first entry on the global chart.

Meanwhile, "Darari" is a B-side track from the group's recently released mini-album, 'The Second Step: Chapter One,' which had the participation of the members Yedam, Hyunsuk, Yoshi, and Haruto in the composition of the song. Additionally, the B-side track is now the most-listened track on 'The Second Step: Chapter One,' surpassing the album's title track "Jikjin" with over 6.2 million streams on Spotify, as "Darari" went viral on various social media platforms, including TikTok for its catchy melody. 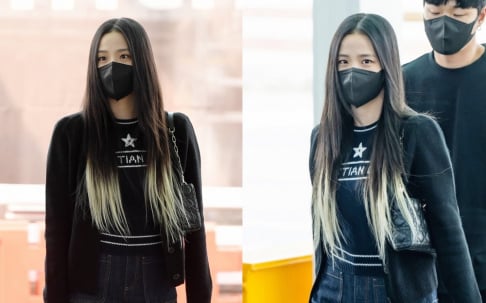 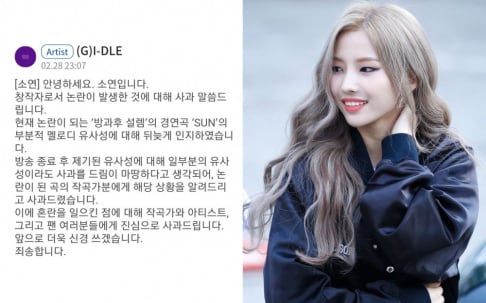 It's catchy and playful

"We will likely be even more awkward now", Junsu takes to personal Instagram to deny dating rumors with former Lovelyz member Kei
3 hours ago   7   6,938

A former male contestant on Mnet's 'Produce 101' season 2 sentenced to probation for threatening ex-girlfriend with a weapon
6 hours ago   25   12,310

Even though 4th generation girl groups are all the rage these days, BLACKPINK is still BLACKPINK
11 hours ago   45   23,547

IVE's Wonyoung is the 1st Korean artist to be selected as ambassador for French jewelry brand 'FRED'
1 hour ago   2   1,128