Viewers will have to wait one more week to catch the premiere of SBS's brand new Mon-Tues romantic comedy series, 'A Business Proposal'.

On February 9, SBS told various media outlets, "Due to frequent filming schedule changes caused by COVID-19, we have decided to delay the premiere of 'A Business Proposal' by one week in the hopes of ensuring a safe working environment for all production staff and crew involved."

really loved the manhwa, i can't wait for the drama especially seeing familiar faces as the casts 😍✨ keep safe y'all

Netizens are discontent with how fans were treated at NMIXX's fan sign event
6 hours ago   38   9,057

Netizens think V and Jennie's dating rumors might be true since the agencies aren't responding
22 hours ago   156   68,437

A fan complains after receiving BTS goods printed on the back of another K-Pop group's recycled goods
8 hours ago   42   28,408

AKP BUZZ
Male YouTuber cross-dressed as a woman gets assaulted by a man during live broadcast with over 10K viewers witnessing the scene
9 hours ago   31   20,943 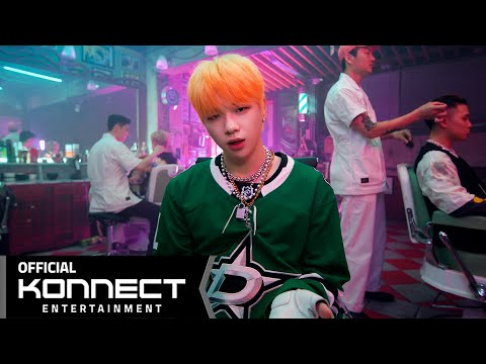 Netizens think V and Jennie's dating rumors might be true since the agencies aren't responding
22 hours ago   156   68,437