Netizens and fans are loving the artist lineup for 'Queendom 2'

Mnet's idol competition show 'Queendom' announced the second season of the popular show. With this, the show will be returning for the first time in three years since the first season back in 2019.

On February 21, Mnet revealed the full list of female artists who will be participating in this season. This year's lineup includes Brave Girls, Cosmic Girls, Kep1er, LOONA, Hyolyn, and VIVIZ. During the first season, Park Bom, AOA, MAMAMOO, Lovelyz, Oh My Girl, and (G)I-DLE participated, bringing great success, which led to the second season.

Many of the fans of these female artists gathered to an online community to share their support for their favorite idols and commented, "I think I'm most excited for Cosmic Girls and LOONA," "I would love to see Brave Girls," "I think LOONA would benefit the most from this," "Oh wow, Kep1er will be participating," "Oh Hyolyn, from SISTAR?" "I think this season will be more fun to watch, even though I loved the first season," "LOONA is appearing, that's so exciting," "VIVIZ!" and "This is crazy, I'm so excited." 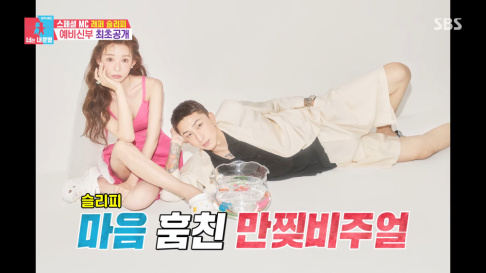 Rapper Sleepy reveals his bride for the first time on television 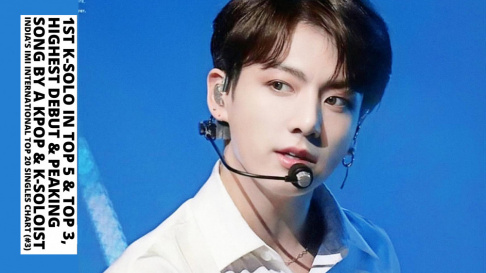 This was announced more than a day now... Stop posting useless articles about BTS and start posting actual news faster. Like we don't care about Super Tuna being played in London or NY.

Most of them are not happy tho… Look at the comments on the other article. Most of us would’ve loved to see other groups that are a lot more deserving.

Dreamcatcher was trending in Korea because they weren’t part of the lineup, because netizens would’ve wanted them on the show.

IVE members share a spoiler for their comeback on their way to film 'Knowing Brothers'
4 hours ago   8   3,180

Netizens react to former April member Naeun's return to acting under her new agency
6 hours ago   15   11,293

Fromis_9 members and Pentagon's Wooseok allegedly seen entering a room bar together in Hongdae
14 hours ago   83   62,030

Famous girl group member 'A' allegedly spotted outside the residence of major agency boy group member 'B'
1 day ago   83   98,946