tvN's drama series 'Arthdal Chronicles' has been picked up for more episodes.

According to an industry insider on February 21st, 'Arthdal Chronicles' is ready to start the new season. The production team is planning to start filming for the second season sometime this year. The Director of the film 'The Great Battle' will be directing the new season with the same writers from the previous season.

'Arthdal Chronicles' season 2 aims to premiere sometime in 2023. Meanwhile, the cast members are yet to be decided. Stay tuned for the updates. 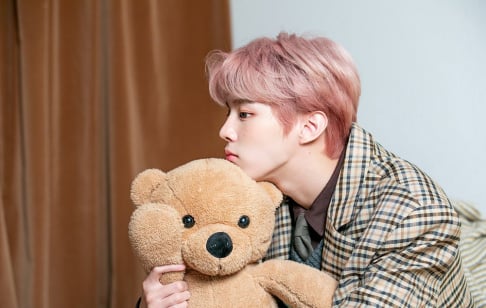 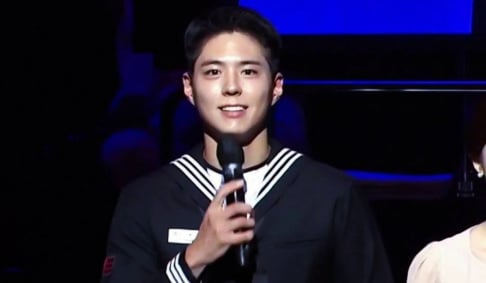 finally~ 👍, Jang Dong Gun is an amazing male actor. he is one of the best male actors of all times

I hope it's with the same actors tho