A few weeks ago, we examined the history of audition programs in South Korea and how they evolved to be the current state it is today. Audition programs have been a staple of Korean television for the past decade and a half, and it is always evolving.

A Shift to Idol Audition Programs

After an exhausting run of the typical audition programs, the Korean public was beginning to get bored. The hype for these programs was getting lower and lower, and the winners of these programs were getting less and less attention.

In 2016, MNET launched a new program where idol trainees would come out and compete for an all-star girl group. This was thought up by MNET because they realized that there is a certain limit and entertainment that an ordinary person can provide, but because these girls have been trained, and they are already a part of an agency, this format would work well in the country.

MNET launched Produce 101 in 2016, and following the success of Produce 101, three more seasons were created.

The groups that were formed through this series are IOI, Wanna One, IZ'ONE & X1. Unfortunately, the latter group was disbanded early due to vote manipulation, causing the series to shut down entirely.

Following the success of the Produce 101 series, KBS also joined in and launched a program called The Idol Rebooting Project: THE UNIT, where it would feature idol stars that are going through a slump or just needed that big break because they haven't been receiving a lot of attention.

Trot became a hit in 2019 with the launch of "Tomorrow is Mr. Trot" (hence why we see Lim Young Woong topping the charts all the time), and the trot audition niche had its own boom starting since then. Spinoffs of the show, such as "Tomorrow is Ms. Trot" and "Hello Trot," were also launched.

During this trend, there were idol audition programs that also launched, such as "Road to Kingdom" and "I-LAND," but those shows did not receive much attention and were ended quietly.

Ironically, the debut group of I-LAND "ENHYPEN" is actually doing quite successfully in the industry.

Reboot of Idol Auditions in 2021

In 2021, we were able to see a comeback of quite some idol audition programs, such as Kingdom: Legendary War, Girls Planet 999, The Wild Idol, and Teenage Girls, which are seeing quite some success. 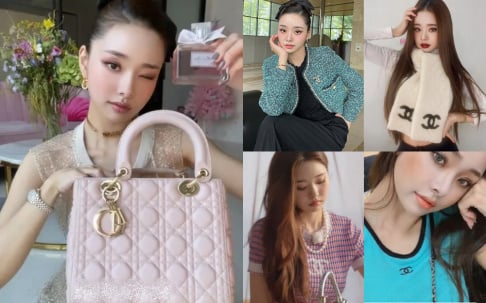 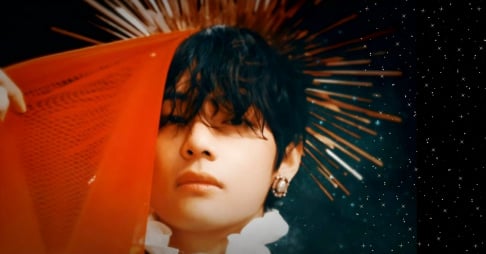 Idk how I feel about this article. They label Kingdom: legendary War as an idol audition program but it was a contest between pre existing groups which is very different from the other programs they grouped with it (Girls Planet 999 for example). They aren't the same and why would you bring up Kingdom but not Queendom? Also Girls Planet 999 didn't even do well. It received far fewer ratings than previous survival idol programs and consistently received low ratings besides like the last 2 episodes. And you said I-Land didn't do well in viewership which is COMPLETELY false. They did very well and it was extremely popular. I don't even understand the purpose of this article like it was very vague and gave off wrong information, also it didn't bring anything new to the table. We're all well aware these programs existed.

Will NMIXX be able to win the 'Rookie of the Year' award like their sunbae artists from JYP Entertainment?
3 hours ago   36   5,444

What K-Netizens are saying about CNN's article, "Why Western women are heading to South Korea in search of love"
5 hours ago   34   9,057

TWICE is ready to make an impression with a new set of individual and group teaser photos for their upcoming 11th mini-album 'Between 1&2'
6 hours ago   34   5,323

On Indian Independence day, an Indian teacher caught threatening a student over being a fan of "lipstick-wearing" BTS-- sparks debate on toxic anti-fan culture in India
22 hours ago   141   72,381

NewJeans' Minji rejected a personal offer from Lee Soo Man to become the center of an SM Entertainment group
1 day ago   90   108,795