TVXQ's Changmin to make a comeback in January

TVXQ's Changmin is set to make a comeback in January.

On December 28, reports revealed Changmin is making a comeback early next year, and SM Entertainment confirmed, "Changmin is scheduled to release a new solo album this coming January. Please show it a lot of interest."

The TVXQ member's upcoming solo comeback marks his first since his first solo mini album 'Chocolate' in April of 2019. His last release was "All That Love" in November of 2020 for 'SM Station'.

Are you excited for Changmin's comeback? 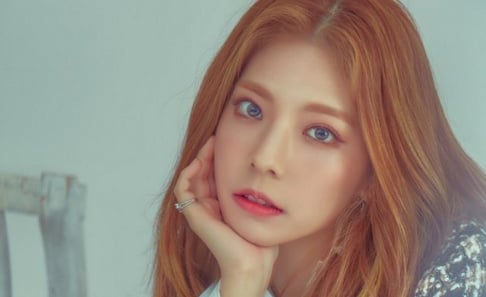 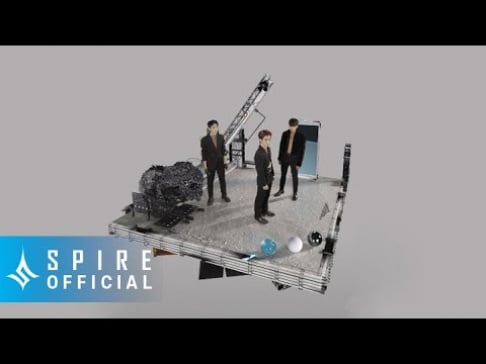 So excited! First all his covers and japanese mini album, now his 2nd mini album along with Yunho and TVXQ comeback!!

I'm so excited, and I can't wait to see and hear what he comes out with. I just with that TVXQ (as a unit) would come out with some new music.

Netizens react to former April member Naeun's return to acting under her new agency
5 hours ago   15   10,731

Fromis_9 members and Pentagon's Wooseok allegedly seen entering a room bar together in Hongdae
13 hours ago   83   60,872

IVE members share a spoiler for their comeback on their way to film 'Knowing Brothers'
3 hours ago   7   2,833

Fromis_9 members and Pentagon's Wooseok allegedly seen entering a room bar together in Hongdae
13 hours ago   83   60,872

Famous girl group member 'A' allegedly spotted outside the residence of major agency boy group member 'B'
1 day ago   83   98,756