The photo features Moonbyul and Mirani together. They are on top of planet earth, with planets surrounding them. The image is a bit goofy and very fun.

'G999' will be Moonbyul's first pre-release single for her mini-album '6equence'. '6equence' will release later in January.

- December 11 Wheein in duet with Ailee

They seem like moomoos get Christmas presents before everyone else.

YouTuber Free Zia appears on 'Knowing Brothers' without being edited out amidst the controversy
15 hours ago   46   47,733 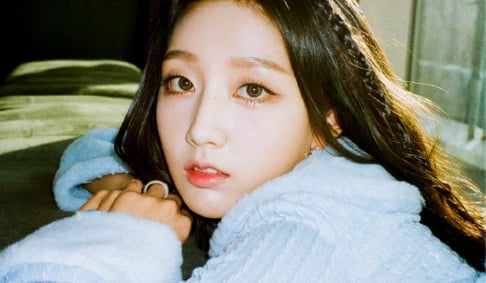