During their time on 'Girls Planet 999', each contestant garnered attention for their refreshing and lovely charms. Now, these four former 'Girls Planet 999' contestants will be greeting fans very soon as a part of a new 6-member girl group, expected to debut in the first half of 2022.

The remaining two members of the new girl group, slated for launch under FC ENM, will be revealed to the public leading up to the team's debut next year. What do you think of the chemistry between these former 'Girls Planet 999' contestants? 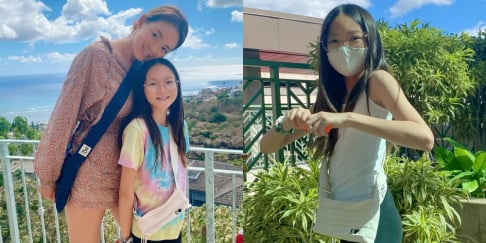 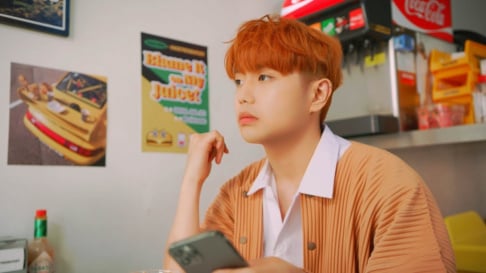 Ririka will finally debut! I am happy for these girls and wish them the best

Male celebrities that have the most iconic elementary school pictures
2 hours ago   4   3,395

Kang Min Kyung releases an official statement about her father who was recently arrested
2 hours ago   7   4,244

How Korean netizens are reacting to the news that Seungri will be released from prison by the end of the week
4 hours ago   42   11,115

AKP BUZZ
Korean netizens react to news of the United States shooting down a Chinese spy balloon
30 minutes ago   6   1,605

"He looks like he just finished promoting Candy," fans can't believe Baekhyun was just discharged from the military after seeing his new photos
1 hour ago   3   2,178

Charlie Puth ft. Jungkook's “Left and Right” becomes the fastest song by a K-Pop Idol to sell 1 million units in the US
2 hours ago   2   389

How Korean netizens are reacting to the news that Seungri will be released from prison by the end of the week
4 hours ago   42   11,115

Former Lovelyz member Jin apologizes for sharing how idols date each other on her YouTube channel
15 hours ago   43   27,235