ENHYPEN says not to butt in in their latest set of concept photos for 'Dimension: ANSWER'

ENHYPEN has dropped a new batch of concept photos for their comeback.

On December 28 at midnight KST, the Belift Lab boy group unveiled the new batch of teasers for their upcoming 1st studio repackage album 'Dimension: ANSWER.' Members are seen excusing charisma in black and white group photos while showing off their charms in color in their individual concept photos. 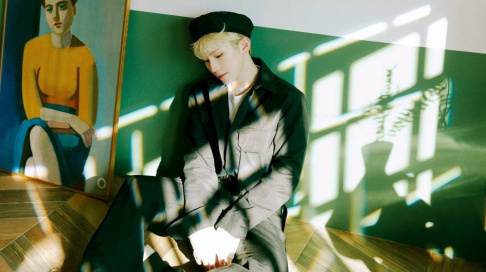 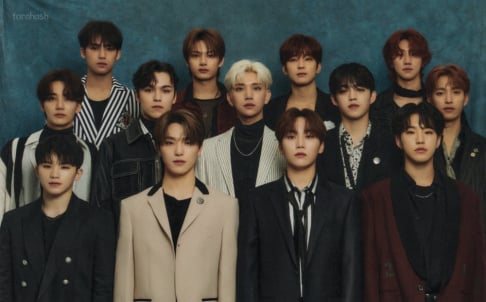 The quality and direction of this set of concept photos are top-notch. The lighting and set decoration complement the final mood of the products.

They're so cool that they don't look like rookies . I hope Enhypen become an even bigger hit!!