BTS overtook Jun Ji Hyun to become the star that earned the most through advertising fees.

On November 19, KBS 2TV's entertainment program 'Entertainment Company Live,' revealed the rankings of the celebrities who made the most earnings from advertising in 2021. They released the rankings from 1st to 8th place. BTS took home first place after overtaking Jun Ji Hyun, who had been the longest beloved celebrity in the advertisement industry.

Foremost, Jun Ji Hyun has been a model for various brands for a long time and has been known as the number 1 celebrity who takes home the most earnings from advertising. Currently, she is representing 15 brands and is said to earn 1 billion KRW (~839,109 USD) per advertisement annually. Therefore, it is estimated that she has earned approximately 15 billion KRW (~12.6 million USD).

BTS has become a blue-chip in the advertisement industry as they have become global superstars. The group continues their global activities as their advertisement is also on a worldwide scale.

They deserved all the success #BTS

I am starting to think that their networth is higher that we guessed.

Netizens feel bad as BLACKPINK's Jennie continues to get terrorized on Instagram after BTS's V accidentally followed her
18 hours ago   319   85,935

JYJ's Kim Jaejoong reveals his Jimin bias and shows affection by following him on Instagram
20 hours ago   42   11,134 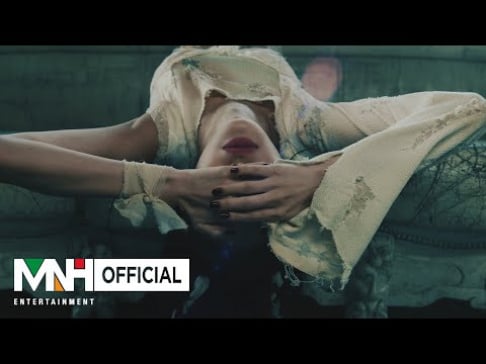 Netizens feel bad as BLACKPINK's Jennie continues to get terrorized on Instagram after BTS's V accidentally followed her
18 hours ago   319   85,935