Former Momoland member Yeonwoo is reportedly in talks to sign with 9ATO Entertainment.

According to reports on October 28, Yeonwoo is negotiating an exclusive contract with 9ATO Entertainment. After leaving Momoland in November of 2019, she personally told fans about her plan to transition from idol to actress, and she'll be signing on with the label to manage her acting career.

It's said Yeonwoo received multiple offers after the end of her contract with MLD Entertainment, but she's seriously considering 9ATO Entertainment, which is also home to Han So Hwee, Jung Il Woo, Yoon Seo Ah, and Lee Da In. However, nothing has been confirmed.

In related news, Yeonwoo is currently starring in 'Dali and Cocky Prince' as Ahn Chak Hee. She was also recently caught up in dating rumors with actor Lee Min Ho. 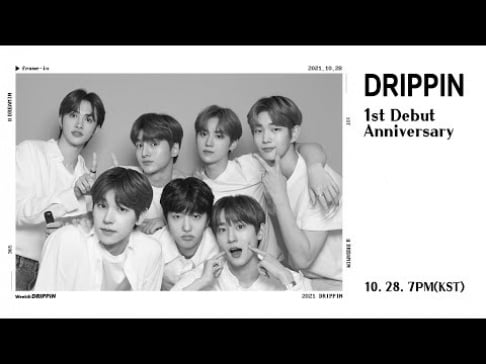 DRIPPIN to celebrate 1st anniversary since debut with YouTube live 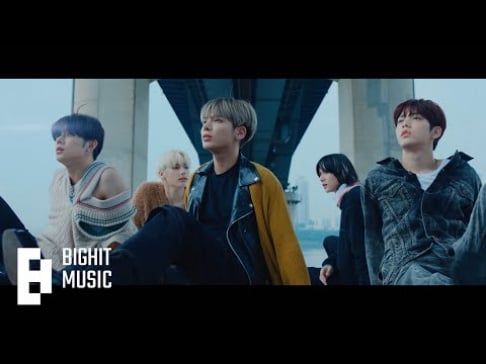 TXT melt the 'Frost' in dramatic MV for B-side track

Does it mean that other Momoland member's contracts are also expiring soon?

AKP BUZZ
Korean netizens react to news of the United States shooting down a Chinese spy balloon
2 hours ago   19   4,679

Kang Min Kyung releases an official statement about her father who was recently arrested
4 hours ago   11   6,344

"He looks like he just finished promoting Candy," fans can't believe Baekhyun was just discharged from the military after seeing his new photos
3 hours ago   5   3,765

Male celebrities that have the most iconic elementary school pictures
3 hours ago   7   6,626

The immensely talented Korean Choreographers who crafted some of K-pop's most iconic dance moves
37 minutes ago   0   1,999

In an interview with 'Singles' magazine, Red Velvet's Wendy opens up about her career and shares her profound reflections
1 hour ago   3   968

Former Lovelyz member Jin apologizes for sharing how idols date each other on her YouTube channel
16 hours ago   44   28,601