MLD Entertainment, home to former Momoland member and actress Yeonwoo, has issued an official statement in response to earlier rumors which claimed that the actress was currently in a relationship with Lee Min Ho.

According to MLD Entertainment on August 31, "We were delayed in releasing a statement due to the fact that Yeonwoo was busy attending her drama schedules. After confirming with Yeonwoo, the dating rumors are not true; they are only close sunbae-hoobaes."

Meanwhile, Yeonwoo is expected to greet viewers on the small-screen soon in the KBS2 drama series, 'Dali and Cocky Prince'. 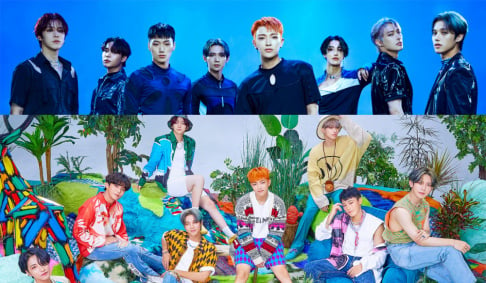 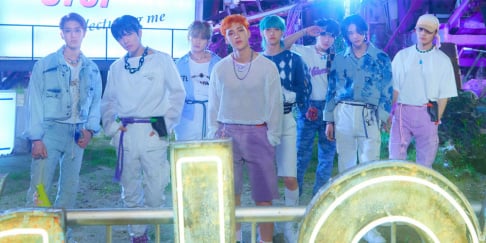 They probably learn from Daisy, imagine if they had confirmed it while Minho’s side denied it?

They're definitely dating. They're just afraid to admit it because of LMH's fans.

Man shot and killed during armed robbery at a restaurant in Seattle, Washington earlier this month identified as the father of singer Sam Kim
3 days ago   129   135,648

GOT the Beat yields disappointing chart results compared to their previous release
1 day ago   63   27,925