Set to be steamed live this coming November 14 at 3 PM KST, the 'ATEEZ XR SHOW [Fever: eXtended edition]' is expected to unveil the hidden story behind ATEEZ's 'Fever' series, beginning with the existence of the 'Cromer' which plays a key role in connecting the ATEEZ universe, as well as the 'Tree' which made an appearance in each of the 'Fever' comebacks.

According to reports, the show will utilize XR technology during both the live stages as well as through the VCR segments, connecting each piece of the story organically.

Meanwhile, ATEEZ and their fans, ATINY, will be celebrating the fanclub's 3rd anniversary since its founding on November 17.

Whaouu again they give their best... make me question if they are really humans to be capable to do all these activities oO

Thank you ATEEZ for your hard work !

BTS's Jin gets emotional after seeing the wonderful birthday projects fans planned for him at the "Permission to Dance" concert
2 hours ago   13   3,764 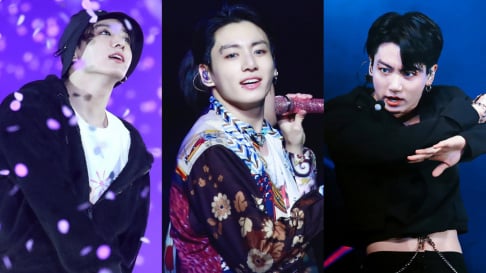 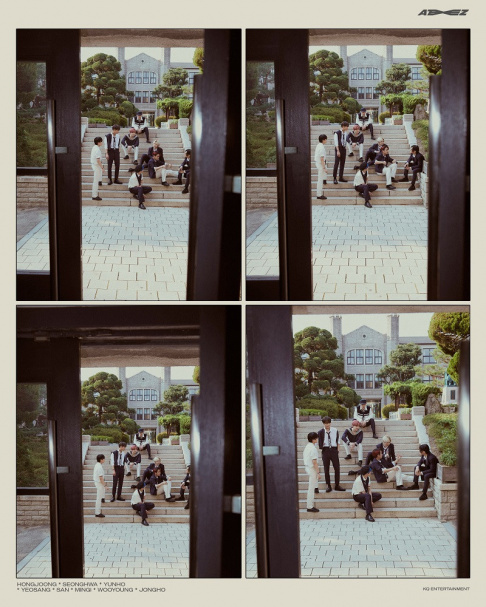 Korean BTS fansite masters claim they were harassed and bullied at the 'Permission To Dance' concert in LA
21 hours ago   84   29,815

Insiders report that BTS will not be able to attend the '2021 MAMA' due to new quarantine restrictions for overseas travelers returning to Korea
2 days ago   94   21,504