MAMAMOO will reportedly release a 'Best Album' in September.

According to one exclusive media report on August 27, MAMAMOO will be releasing a new album in September. This 'best album' will compile many of MAMAMOO's hit songs released throughout their 7-year-long career, and also include two never been released tracks.

The MAMAMOO members are said to have carefully selected the tracks that will be included in the upcoming 'best album', pouring their hearts into the two new tracks.

Which songs do you want to see listed on MAMAMOO's 'Best Album'?

It hasn't happened in a while (I believe) that a Korean group has released a compilation album for the Korean market. Nice way to celebrate their 7th anniversary.

"and also include two never been released tracks." 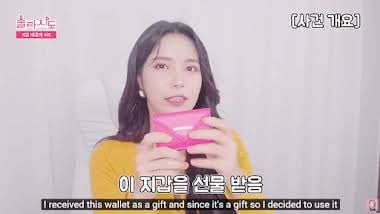 (G)I-DLE's Shuhua pauses to collect herself after accidentally mentioning Soojin
3 hours ago   20   17,161

International fans of BLACKPINK's Lisa take out their anger on singer Lee Mu Jin as they are upset with this week's 'Inkigayo' results
21 hours ago   212   62,901