A.C.E is continuing the countdown to their upcoming 2nd repackage 'Changer: Dear Eris'!

Just a few hours after releasing individual teaser images for the members Jun, Donghun, and Wow, 8D Creative took to the group's official social media to unveil images for Byeongkwan and Chan as well. The new images continue the flower field concept, with both members impressing with their natural and boyishly handsome visuals.

Meanwhile, as previously reported, the upcoming repackage album is set for release on September 2 at 6 PM KST. 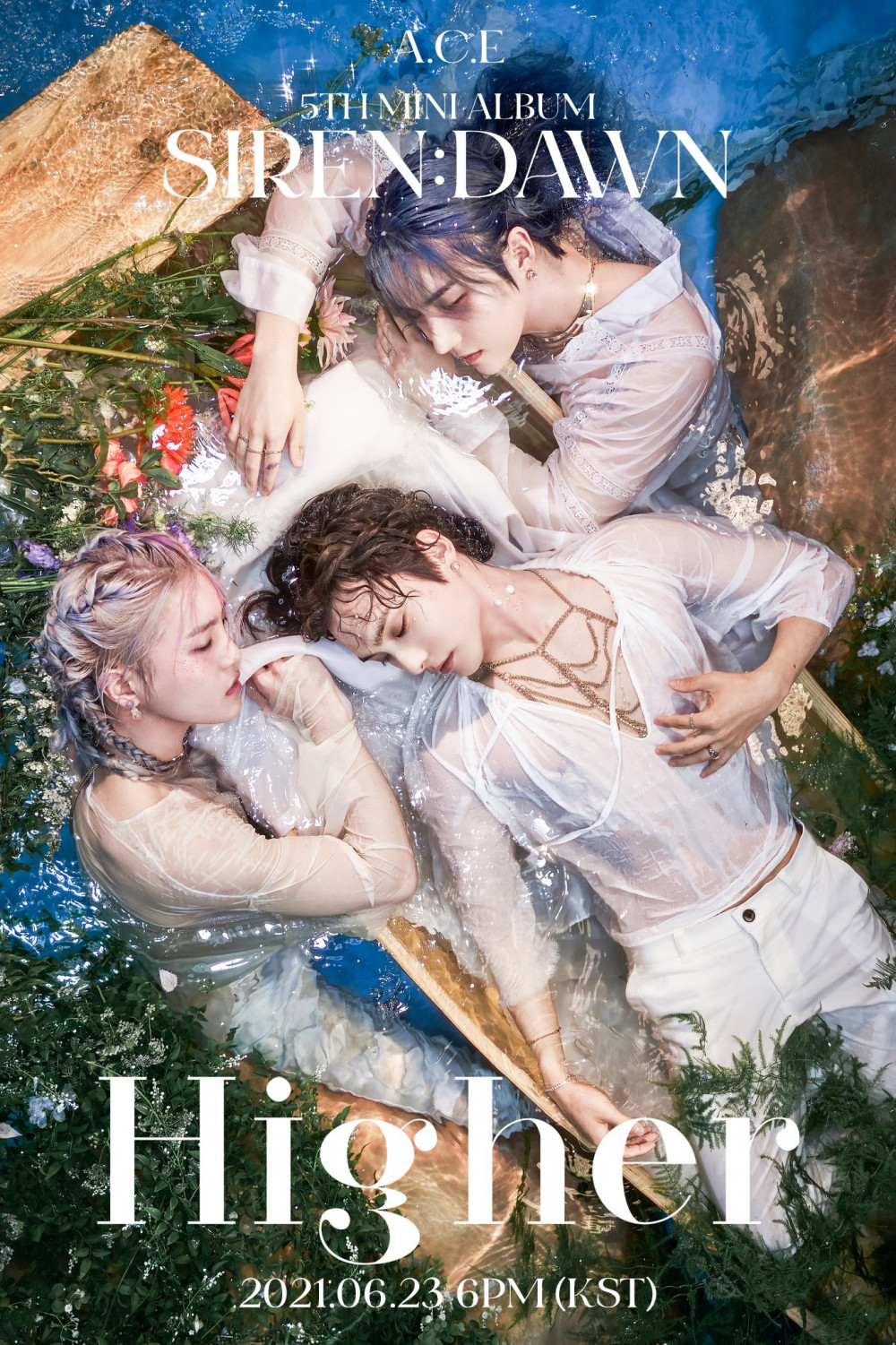 Ailee opens up about the consequences she faced after drastically losing 10kg in one month
8 hours ago   16   28,053

Reporter Lee Jin Ho says that actress Heo Yi Jae should reveal the name of the actor who asked her to sleep with him
3 days ago   91   22,292