Red Velvet’s Joy to release a live clip of ‘If Only (ft. Paul Kim)’

Red Velvet’s Joy will be releasing a live performance clip of ‘If Only (ft. Paul Kim)’ on Red Velvet’s official channels on YouTube and Naver V LIVE on June 6, 6PM KST!

Included in Joy’s special album that was released earlier on May 31, 'If Only (ft. Paul Kim)' is a refreshing remake of Sung Si-Kyung’s song with band arrangement and soft flute tones. Coupled with soloist Paul Kim’s sweet vocals, ‘If Only’ is presented in a romantic tone that is perfect for summers.

The special album released earlier by Joy was well-received by the public, with positive feedback on Joy’s unique voice tone. The album comprised a total of six remakes of songs from the 1990s and 2000s, including the title track, ‘Hello.’

Check out ‘Hello’ if you have not already done so below!

LOL the emphasis on “live” after all the lip sync stages

How come there is no Joy featuring that pervert vixx ravi??!

Is this just joy on it media? I don't want to see any perverted tracked on belmont. 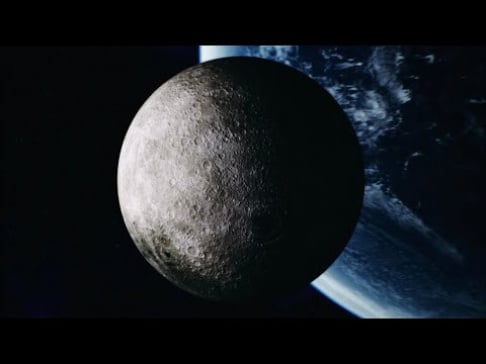