On June 21, Wonho's fans have banded together in an attempt to have better support for their favorite artist.

The fans have trended the hashtag #WONHO_DESERVES_BETTER as his fan cafe no longer became an official account as the cafe managers were not active in it. This has been an ongoing issue that Wonho's fans have been voicing as they believe that Wonho's agency is not doing a proper job in marketing or promoting the artist.

One fan listed up the issues and shared them on social media as the other fans have been gathering together to raise their voice to be heard.

According to one fan, Wonho has not been promoting in South Korea as well as overseas and has been doing his own promotions through his social media. After Wonho left MONSTA X, he has not been given proper activities as fans were not able to see him appear on any programs. 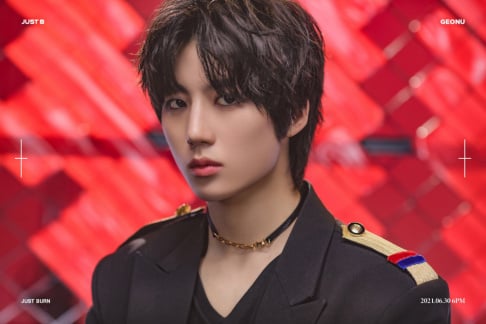 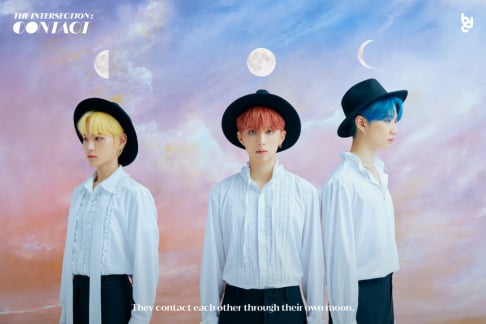 i definitely agree that he needs better treatment, however fans need to realize that he’s not going to get the same treatment as before.

1.) he can’t just go on tv shows and interviews, he has to be invited. people don’t want to invite him because of his scandal.

2.) he has a harder time promoting because of his scandal. drugs are very very very taboo in korea and it might take years to really get past this point in his career. basically people will have to forget about it. he’ll have a hard time doing things until then.

3.) korea is more reserved and wonho is out here shirtless all the time and taking butt pictures for instagram. korean netizens don’t like that. public opinion for him is still low.

4.) highline has never had an artist like this before. i think they’re trying to promote him like they promote their other non idol artists. which makes sense. weenee have to realize he won’t get idol treatment anymore. think about someone that isn’t an idol, and think about how they are promoted.

i know it sucks to watch this happen but some of this stuff is happening for a reason. i say you focus your energy on the fancafe thing as that’s probably the only thing they’ll do anything about soon. he just had a song release so highline probably won’t give him a comeback yet. also they can’t just have a concert, they need to plan for that.

Those will be the same people who will scream "tHe CoMpAnY iS oVeRwOrKiNg HiM" as soon as he puts something new out. Just be happy that he didn't fully went down the drain after what happened and take a chill pill 🙄 Posting thirst traps on twitter aside: Isn't he overall very active on Vlive, YouTube and alike? Wasn't his latest comeback fairly recently?

BTS becomes the first to receive the MAMA Platinum award for winning all four Daesangs at once
2 days ago   48   27,595