On June 6 KST, AOMG unveiled another flower-themed concept teaser for Yugyeom's debut single under the label. This is the third flower teaser released for the single thus far, with previous teasers coming out on both June 3 and 4.

Meanwhile, the single is set for release on June 11. As previously reported, it is rumored the track has been made in collaboration with his new AOMG labelmate, musician/producer GRAY.

Can't wait to hear it!

Jun Hyun Moo apologizes over 'I Live Alone's plummet in ratings after his return to the show
3 hours ago   8   7,659

Netizens heavily criticize MBC's 'I Live Alone' for including a scene with a celebrity impersonator
34 minutes ago   4   4,064 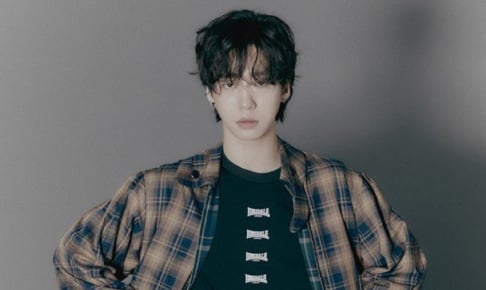 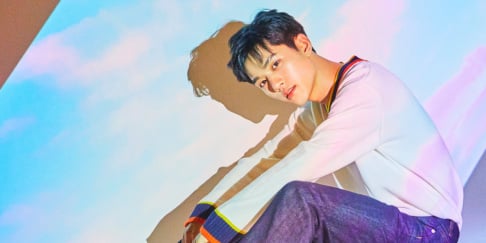 BLACKPINK's Jennie boasts of her loveable charms with cute freckles while eating a burger
1 day ago   88   11,281

April's Chaewon reveals her side of the story in response to the claims made by Hyunjoo's brother, via lengthy fancafe post
2 days ago   68   19,853