On July 2nd of this year, a documentary about Jaejoong's career as an artist titled "On the Road" will be shown in Japanese movie theaters.

Jaejoong filmed this documentary starting in Gongju, the small town where he was born in. Jaejoong will tell the story of his journey of becoming an artist from his childhood dreams, to making his debut and becoming the global artist he is right now. The documentary will also share his never-before-told secrets and feelings about different experiences in his journey.

"On the road" was filmed by the famous director John H. Lee, who was behind the famous Korean movies, "A moment to remember" and "Memories of a war."

Check out the teaser of the documentary below! 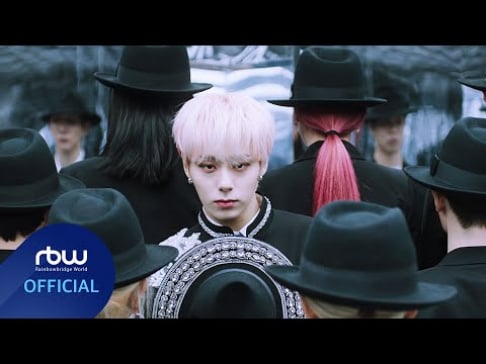 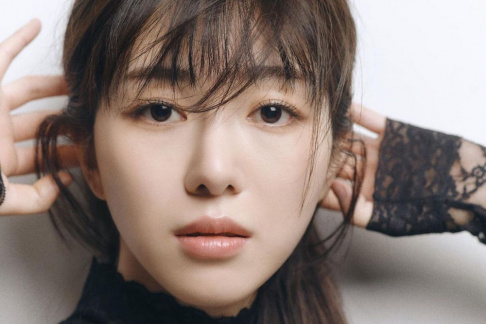 Can't wait for it to be released with subs. His the true king of kpop

It’s a surprise gift from Jaejoong! Hope to watch it soon! Can’t wait!

Kang Min Kyung releases an official statement about her father who was recently arrested
2 hours ago   6   4,036

How Korean netizens are reacting to the news that Seungri will be released from prison by the end of the week
4 hours ago   41   10,948

AKP BUZZ
Korean netizens react to news of the United States shooting down a Chinese spy balloon
22 minutes ago   6   1,282

Former Lovelyz member Jin apologizes for sharing how idols date each other on her YouTube channel
15 hours ago   43   27,110