Sunmi talked about her trainee days.

She also revealed how the Wonder Girls became named. She said, "We had a reality show called 'Wonder Girls', and that became our team name." She then revealed that they hated their original stage names. She was supposed to be named Berry, while Sohee was to be named IC and Yeeun to be named Silver. She added, "Thankfully, others in the label opposed those names."

What do you think Sunmi would've been like in SM Entertainment?

Those names omg, jpy was so impatient to break into the western market. I’m glad they kept their original names.

Netizens say Kim Seon Ho should be thankful to Salt Entertainment for changing his image and styling
4 hours ago   35   29,939

SPOILER
Fans and netizens alike are upset and angry at the latest results from 'Street Woman Fighter'
3 hours ago   14   11,226

TWICE's Jeongyeon trends worldwide on Twitter as fans show their support
5 hours ago   21   14,125

IU impresses her fans and listeners with the hidden details to her latest digital single "Strawberry Moon"
56 minutes ago   2   1,247

College students vote BTS as one of the most influential people in South Korea
2 hours ago   3   1,608 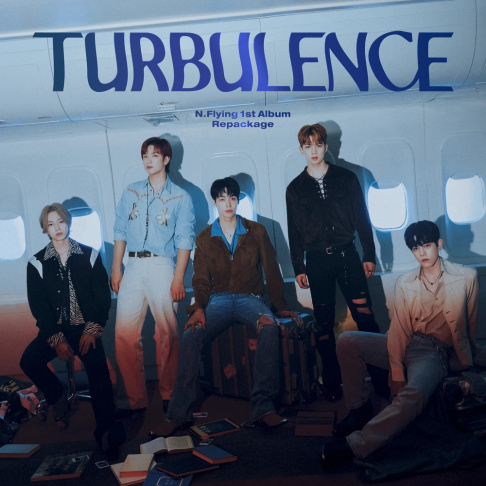