Kang Daniel joined 'The Chart Show with Brooke Reese' on Apple Music 1 to talk about his fourth mini-album, ‘YELLOW.'

Kang Daniel stated that the song “Save U” is special to him because he was really excited for his fans to hear it. Kang Daniel explained that it was a song he had wrote while self-reflecting during the time of difficulty. He explained that he had dedicated this song to his fans and anybody who is going through a difficult time as well.

Yellow album is full of Beautiful music that I've had on repeat since release. When Daniel said it's better than anything we could imagine, he was right! Misunderstood & Digital live on my kind rent free😍💖 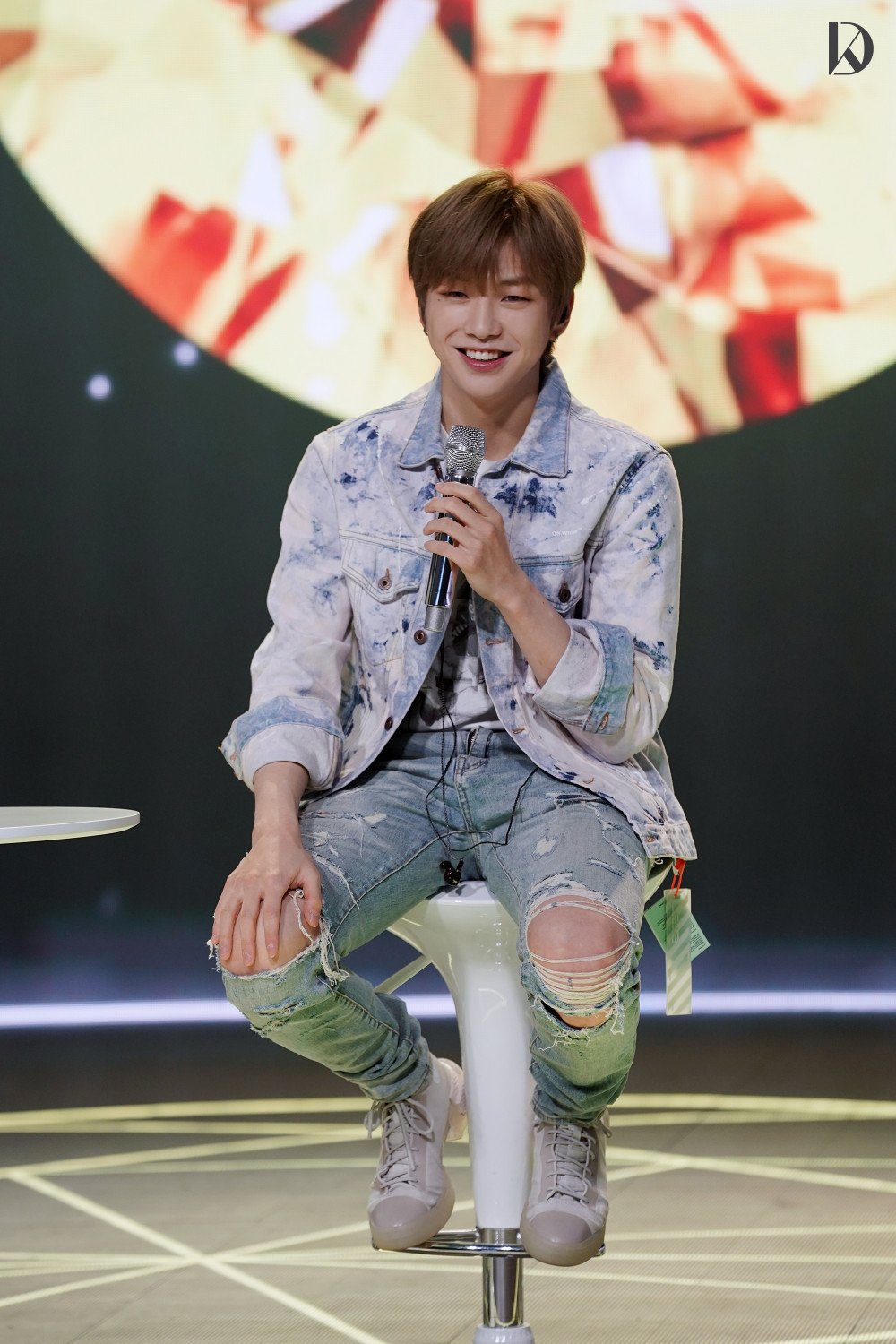 AKP BUZZ
A couple's life after winning the lottery ends in a tragedy as the wife kills her husband
2 hours ago   14   6,476

Announcer Park Shin Young confirmed to have violated traffic rules in the crash that killed a delivery man
4 hours ago   32   14,087

"It was a joke right?" Fans have mixed feelings over TXT Taehyun's remark, "Our happiness is directly related to album sales numbers"
1 day ago   193   33,097