BLACK6IX announced that they will be stopping their activities after the end of their contract with Blackhole Entertainment.

Blackhole Entertainment announced on April 16th that the exclusive contract with BLACK6IX has ended. They thanked the fans who supported the boy group and delivered the sad news.

The few fans who supported BLACK6IX expressed their sadness to send off their favorite boy group. They took it to social media as they shared various tweets saying goodbye to the boy group.

what an unfortunately terrible company name 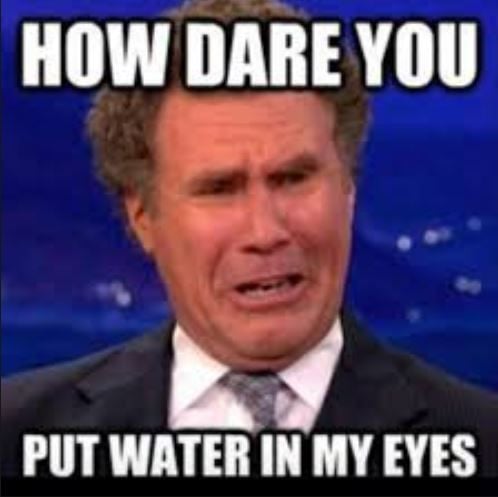 A visibly shaken NCT's Taeyong reveals his painful experience of being bullied by schoolmates during middle school
3 hours ago   39   10,500

Fans are falling head over heels for B.I speaking smooth English in a recording studio
18 minutes ago   4   989

TRI.BE's kicks off the new series of teaser materials for 'Conmigo' with the concept film of Songsun
43 minutes ago   0   229

Seokjin: Jin's new selca trends Worldwide in 10 minutes as he gains attention from DJs, producers, and radio stations with his Concept Clip for 'Butter'
57 minutes ago   20   1,298

The comedian who groped idols in the past finishes second at a body fitness competition
23 hours ago   77   41,958