News
Posted by germainej 19 days ago

On February 12, NOW revealed Moon Byul is now the new host of the brand new Naver Now show 'Studio Moon Night', which is set to premiere on February 15 at 9PM KST.

According to the tweet below, "You thought MoonStar would be saying bye after 'AvenGirls', right? Moon Byul's private studio 'Studio Moon Night'. February 15. Monday, 9PM KST. It's opening with a live show." 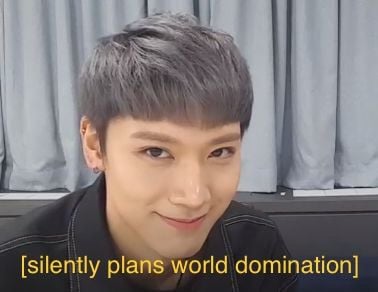 Korean netizens wonder why 'To All the Boys I've Loved Before' trilogy didn't cast a Korean-American for the lead female character
10 hours ago   88   57,899