Seventeen to perform on 'The Kelly Clarkson Show'

In the coming week, the K-Pop group will be making their appearance on a day-time television show. According to show listings, Seventeen will perform in 'The Kelly Clarkson Show' on January 13.

The new episode of 'The Kelly Clarkson Show' will feature appearances by Amanda Seyfried and Sarah Hyland. 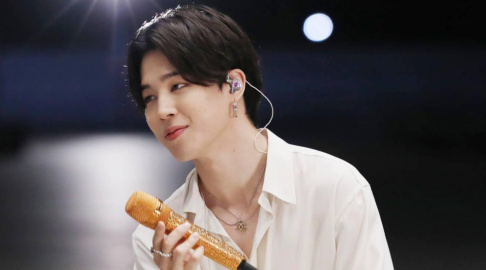 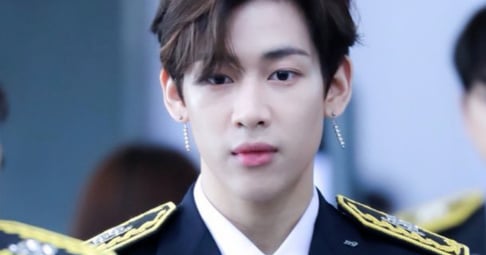 JYPE will lose a Thai superstar if BamBam doesn't re-sign

I guess Seungkwan is thrilled about it, I remember him singing a lot of her hits.

BigHit is really doing wonders for SEVENTEEN and GFRIEND!

Netizens comment on how different LE SSERAFIM's outfits look in the Japanese 'FEARLESS' MV compared to the Korean version
1 hour ago   4   3,697

GOT the Beat yields disappointing chart results compared to their previous release
2 days ago   66   31,394