Previously, there were reports of a young woman in her twenties who lost her life while getting off the bus on her way home. It was reported that her jacket sleeve was stuck on the door as she was dragged along the bus for 20 meters in which she later fell off the bus and lost her life.

After the news was reported, many netizens wondered why the young woman just didn't take off her jacket. However, it was recently discovered that it wasn't her jacket that was caught on the door but her arm. Despite the passenger's arm being stuck between the door, no alarms were triggered, and the bus driver left the bus stop after just a brief moment of stopping.

The police are currently investigating the accident's exact circumstances, believing that the bus left while the passenger's arm was stuck. It was found that the bus did not have any sensors on the doors because it was an old model.

Therefore, the alarm did not ring even though the victim's arm was stuck. The police stated, "We believe the victim stretched out her arms again to scan her card again because she believed that the transportation card did not scan correctly. We will be checking the card usage on that day." 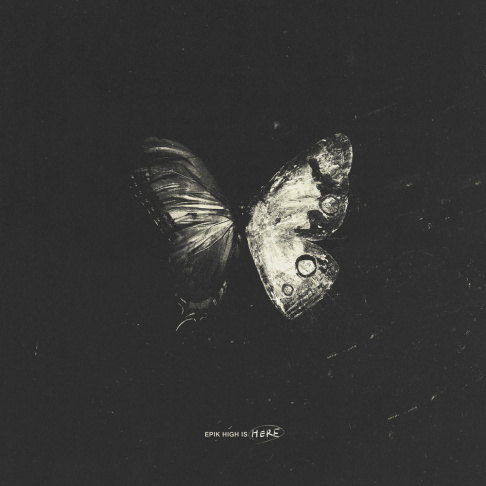 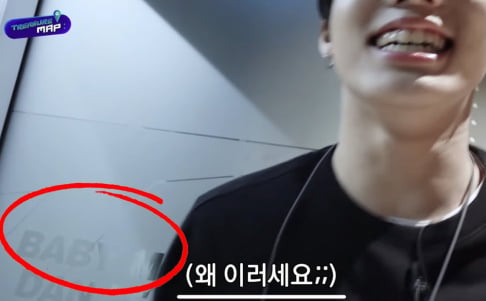 My condolences to her family, it's just horrifying what happened to her

'The Glory' actor Jung Sung Il talks about his difficult childhood and drinking water from a puddle when he was thirsty
5 hours ago   5   8,052

Producer Yoo Han-jin has departed SM Entertainment after 25 years and has joined n.CH Entertainment
6 hours ago   12   6,238

Staff members from the KBS drama 'The King of Tears, Lee Bang Won' have been charged with animal abuse after a horse died due to a dangerous stunt scene
7 hours ago   16   10,441

NCT's Lucas expected to resume activities after his photo with SM Entertainment's CEO and an Instagram update
1 day ago   100   56,264