Blue colored hair is one of the hardest colors to maintain, but it’s beautiful while it lasts! Here are just ten of the idols who looked the best in their blue-haired era!

Taehyung had blue hair for the first time during BTS’s “Boy with Luv” era, when they gained even more international fans. Many new ARMY members fell for V at first sight when they saw how beautiful he looked in blue hair.

Can anyone forget HyunA’s iconic “Roll Deep” era, where HyunA was captivating in blue, purple, and green hair?

Wang Yibo’s favorite color might be green, since it motivates him to move forward, but many of his fans think he looks best in blue hair.

During (G)-IDLE’s April comeback this year, featuring pre-release “Lion” and the title track, “Oh my God,” Soojin had been blonde. When she suddenly showed up with royal blue hair, fans all around the world were falling for her all over again.

Cheng Xiao is spotted most often rocking blue hair, and it looks amazing on her when it is long or when it is short. However, she is currently filming a gaming drama, titled “Falling into Your Smile,” so it may take some time for fans to see her return to her iconic blue hair.

With a name that means “Moon Star” in Korean, Moonbyul has always been rocking the galaxy aesthetic. She is often found rocking ethereal blue, gray, and purple colored hair!

While promoting “Hit,” in 2019, Mingyu took the entire CARAT fandom by swing when he revealed his blue hair. At the time, it had been two years since he had tried blue hair before, so fans were excited to see its comeback.

With a hit title song literally called “Blueming,” IU takes blue hair to the next level, looking like an ethereal garden fairy in her teaser pictorials.

During EXO’s most recent group comeback, “Obsession,” Kai had turquoise hair as part of his “X-EXO” persona. As the greenwashed out, Kai in blue hair was revealed for the first time!

What hair colors do you want to see your favorite idols try out? Let us know in the comments below! 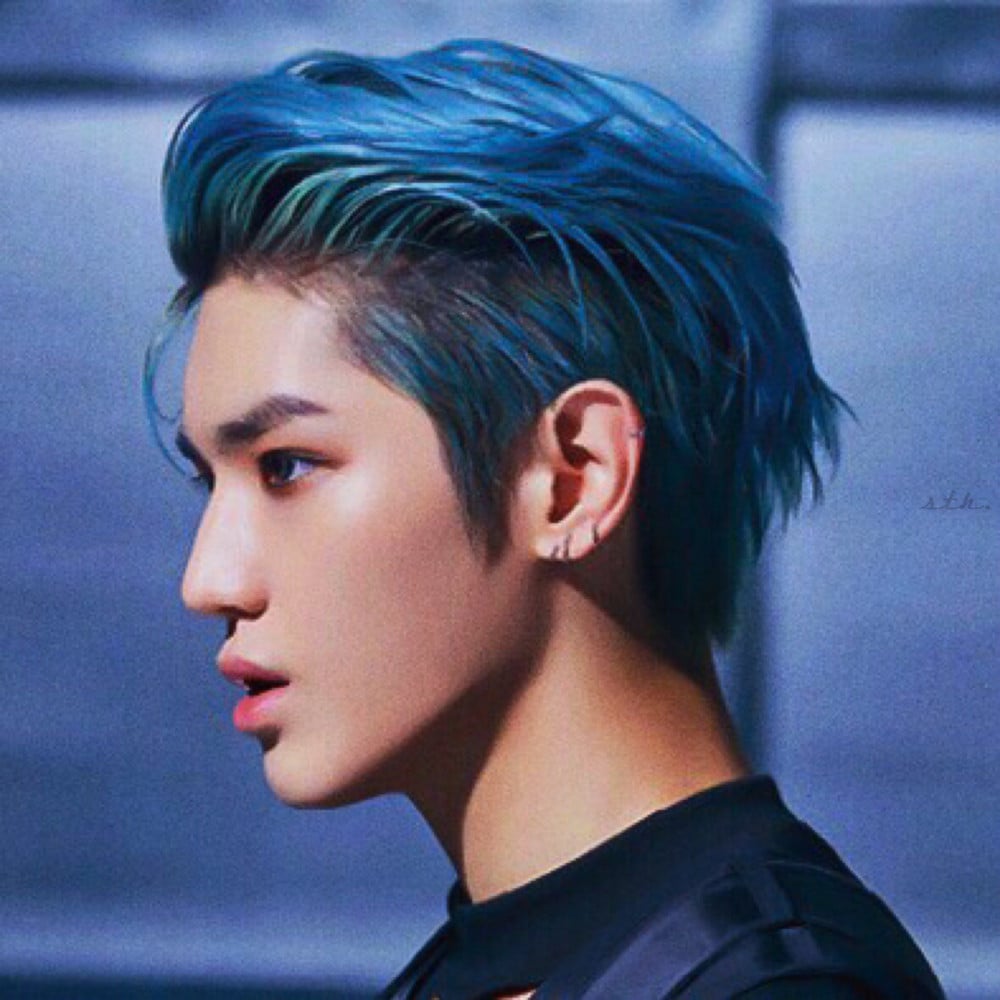 Dragon King who rocks any color. 👑

Hongki thinks that FNC has finally 'come to its senses' after going through all kinds of things(?), shares potential good news on his position at the company
2 hours ago   3   4,032

The comedian who groped idols in the past finishes second at a body fitness competition
7 hours ago   56   22,241

AKP BUZZ
A child steps all over an expensive art piece but the child's father doesn't stop the boy and instead takes photos of him
7 hours ago   42   8,538

Na In Woo cast in new fantasy romance drama by director Yoon Sang Ho of 'River Where The Moon Rises'
2 hours ago   2   1,011