Actress Kim Go Eun is returning to the small screen in 2021 with a new drama series based off of a popular webtoon!

Expected to begin filming and production in early 2021, the upcoming webtoon-based drama series 'Yumi's Cells' deals with the life of an ordinary office worker named Yumi. However, each episode, the story is told from the viewpoint of the millions of cells that live inside Yumi's brain, as the cells work together to ensure that Yumi's days are filled with happiness. Kim Go Eun will be taking on the role of the female lead, Yumi.

Meanwhile, 'Yumi's Cells' will be produced with the combined work of live-action and CGI animation effects. Do you find the premise of Kim Go Eun's new series interesting so far? 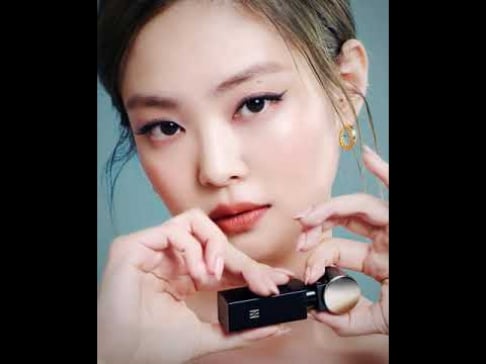 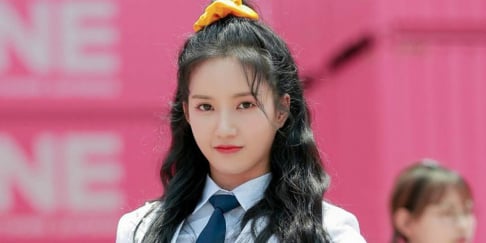 Omg yay !!! Can’t wait to see this ✨ This was my favorite WEBTOON so I’m curious how it’s gonna work out

Guess she's gonna be blonde this time around

Famous girl group member 'A' allegedly spotted outside the residence of major agency boy group member 'B'
4 hours ago   46   45,745

On Indian Independence day, an Indian teacher caught threatening a student over being a fan of "lipstick-wearing" BTS-- sparks debate on toxic anti-fan culture in India
1 day ago   146   112,795

NewJeans' Minji rejected a personal offer from Lee Soo Man to become the center of an SM Entertainment group
2 days ago   94   123,799