It was recently reported that a 13-year-old boy drove 300 kilometers (186 miles) from Daegu to Seoul without a license. He crashed into a mart but cannot be punished due to the 'Juvenile law.'

Captured via surveillance footage, a white car is seen crashing into a market. Right before the vehicle hits the store, a child is seen jumping out of the car and flees the scene of the accident.

The 13-year-old boy, who drove without a license, jumped out of the car to run away from the police, who was chasing him after receiving reports.

It was revealed the boy had driven approximately 300 km from Daegu to Seoul before the police caught him.

Fortunately, no one was hurt, but the boy confessed that he just wanted to drive. However, under the current law, those under the age of 14 are protected under the 'Juvenile Law' and cannot be severely punished.

There are many opinions calling for a legal system and social attention that can teach responsibility to the children to prevent repeated accidents of young teenagers driving without a license.

That law is really something. Child murderers do exist. 😐 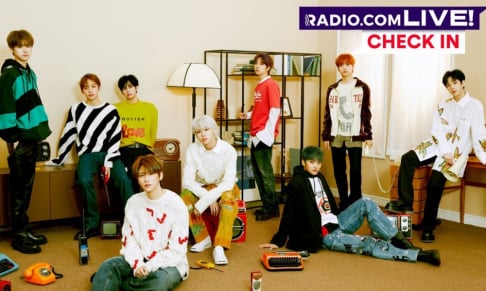 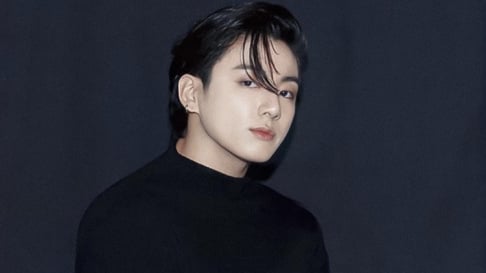 Shin Shangchoel's exhibition ‘The Stratum of Memory’ brings together Global Superstars, BTS’s V, John Lennon, and Freddie Mercury as they are featured as artwork
59 minutes ago   17   1,047

AKP BUZZ
Korean Mukbang YouTuber is fired from her Chinese agency after saying "Kimchi is a Korean food"
2 days ago   118   164,238