On the 20th, various news outlets announced that Kim Jaejoong has confirmed to hold an online concert "The Last On-Cert" to meet his fans all over the world on December 5th at 7 pm (KST).

This online concert will be hosted for overseas fans via the global streaming service KAVECON, which provides LIVESTREAM, VOD and real-time English subtitles.

Kim Jaejoong, who enjoys a constant popularity not only in Korea but also in Japan, Asia and all over the world, is raising the expectations of fans, who are looking forward to his dramatic vocal performances and unrivalled, attractive and stylish stages that he will boost and expand through this online concert.

'The Last On-Cert' contains a dual meaning about the artist's desire to make this his 'last online' concert, which will be live streamed to soothe the disappointment of not being able to meet his fans in person due to the prolonged COVID-19 pandemic. In hope for a day when the next concert could be performed face-to-face with fans same as before.

During the event, Jaejoong will not only communicate with fans around the world in real time, but he will also fill the concert with various new stages such as unveiling for the first time, a live premiere performance of his new OST 'Things To Love' for the JTBC and Netflix drama 'Private Lives'.

Check out the banner below for more details about the online concert:

An official of the concert commented: "Kim Jaejoong who has earned the support of domestic and overseas fans, and is boosting a worldwide popularity, has confirmed the concert through a real-time online streaming platform, at the request of many global fans who want to join the singer's stage and live, the news of the progress of this online concert was delivered, and Kim Jaejoong also spurred on preparing for the upcoming performance to create a hot meeting environment with fans."

Jaejoong conveyed through his Instagram:
"I sincerely hope that this ontact performance will be the last -online- concert.
I hope we can get back our free daily life soon.
.
.
.

Are you thrilled for Jaejoong's online concert?

Looking forward to it😊

Entertainment experts wonder if Seo Ye Ji will ever bounce back from recent series of issues
4 hours ago   37   22,462 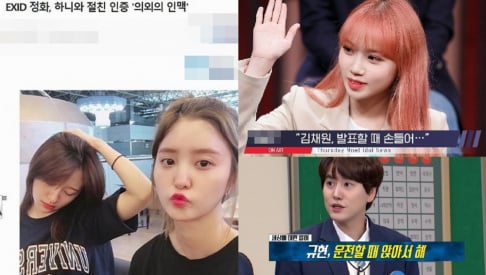 Netizens LOL at fake controversies made out of misleading headlines and promotional materials
3 hours ago   9   6,701 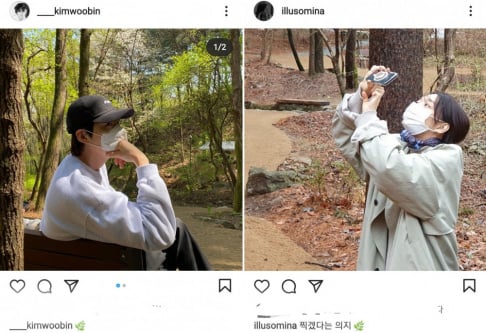 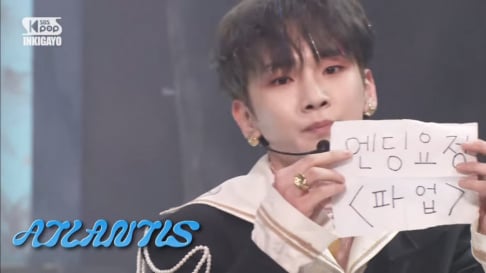 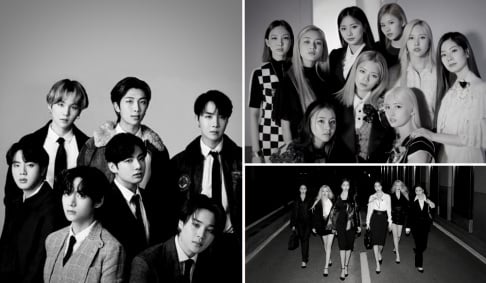 The Highest-Earning Groups based on their appearance fees in South Korea
7 hours ago   46   54,878 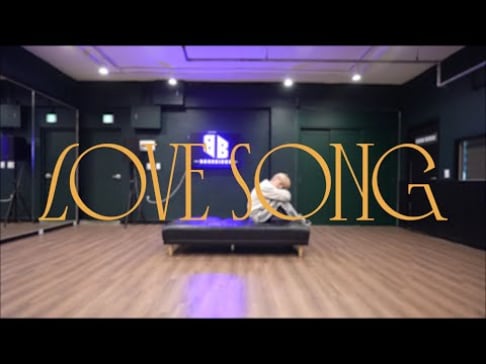 Netizens LOL at fake controversies made out of misleading headlines and promotional materials
3 hours ago   9   6,708

Entertainment experts wonder if Seo Ye Ji will ever bounce back from recent series of issues
4 hours ago   37   22,462

Former April member Hyunjoo personally admits she was physically & verbally bullied by her group for 3 years, DSP will not let her terminate her contract
1 day ago   143   70,869

Seo Ye Ji expected to pay billions of KRW in penalties for her breach of advertisement contract
2 days ago   133   129,154

"There was always laughter around Seo Ye Ji," film director Seo Yoo Min praises the actress in light of the recent controversy
3 days ago   113   43,397