'League of Legends' K-pop group K/DA have revealed a preview for "Villain".

K/DA's official music video for "More" is slated to premiere on YouTube on October 28. In the meanwhile, check out the preview of "Villain" below. 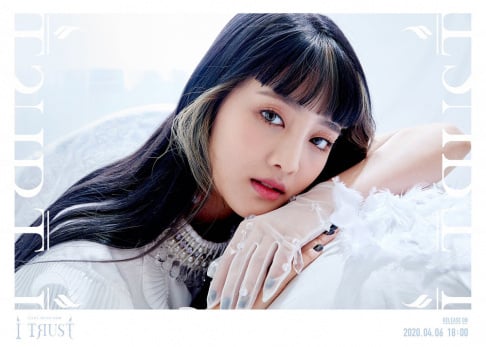 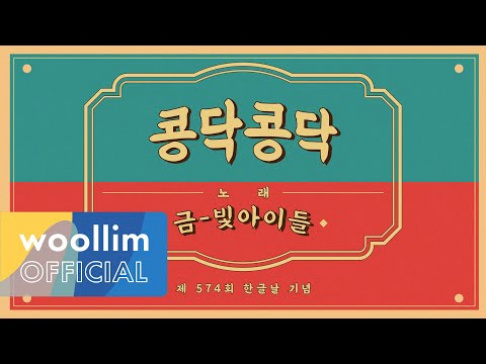 why is that strech writing so popular lately? K.DA, ATEEZ, Fromis and more like why ? doesn't even look good