Global Times, the Chinese news media outlet that reported the Chinese netizens were angry over BTS's speech about the Korena War, apparently deleted the article.

When 'BTS' is searched on Baidu while linking to the Global Times official website, only the title of the article can be seen. When the article is clicked on a 404 message pops up saying "Sorry, there is a large number of users" and the content is inaccessible.

In addition, there are no new malicious comments or negative postings about BTS on social media including Weibo except for the existing posts.

This is believed to be due to the Chinese authorities' voluntary efforts to deal with concerns over international criticism. Many have criticized that the Chinese netizens are overreacting.

Instead of the previous article criticizing BTS, the Global Times published an article with the provocative title "BTS did not do anything wrong, they don't need Chinese fans" on October 14.

While the Chinese authorities have been attempting to settle the matter on the Chinese netizen's opposition to BTS's acceptance speech at the Van Fleet Award, the Global Times seems to try to rekindle the feud.

The Global Times reported that major Korean media outlets had published articles with titles stating "China is overreacting" and "China's media incite public opinion". They also stated that Korean netizens have commented saying, "BTS did nothing wrong, they don't need Chinese fans".
The Global Times reported that the comments with the most likes are the comments that are argumentative towards China. They also revealed that a researcher at a Korean securities company stated that BTS does not depend on the Chinese market that much. Also, that BTS are global stars, therefore, there is no significant impact on Big Hit Entertainment's IPO.

It seems that the Global Times is attempting to stimulate the Chinese netizens' patriotism and nationalist sentiment once again by reporting the Korean netizens' reactions. 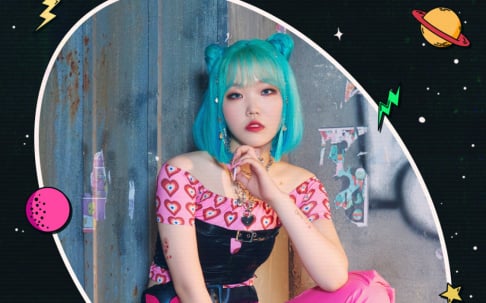 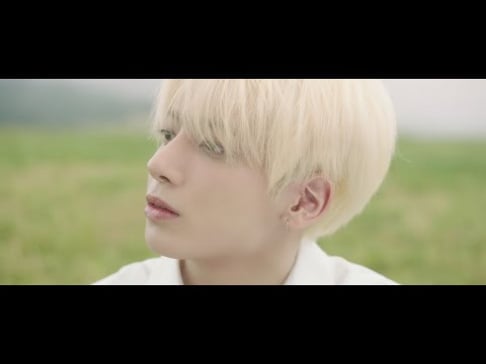 The reality of the matter is that if North Korea and the Chinese won the Korean War, there will be no K-pop, no K-drama, No BTS, No Blackpink, No Hyun Bin, No Hallyu period. Why? Because cultural creativity is not permitted in a Communist nation. If you are a K-pop stan and you see a UN veteran of the Korean War, make sure to thank them for preserving freedom in South Korea that allowed for cultural creativity and innovation to flourish. Their sacrifice is directly responsible for your K-pop idols to do what they do.

I never cease to be amazed by BTS global power for real...💪 they managed to enrage a whole country with nearly 1.5 billion people *without even mention them* LMAO😂 my bros really are THE world rulers LMAO... I want china to proceed to a general Kpop ban, I really do... for those k💩pies that perhaps thought it would harm BTSxArmy in any way, gonna have the misfortune of having their china-dependent nugu favs disbanding one after another... those nobodies will end up begging Seungri for a job LMAO🤭... all this thanks to BTS the ultimate kings of kpop/ The korea's pride/ kpop's way pavers LMAO and guess what... BTS'll still get over 5M preorder sales👑 and will be cheered *proudly* by their people *Koreans*... let alone be exempt from military... on top of that this whole issue will enhance BTS reputation among americans *oppa Donald included*🤣.. turns out this china controversy gonna come in handy* bet some kpoopies will finally commit suicide once and for all.... and for those who got the presence of mind for not doing so, they're surely gonna try to fix the situation by kneel before BTS begging for them to apologise to china with the sole purpose of protecting their best interests............👀 *how humiliating*🤭

The huge earnings potential for Jessica while promoting in China
1 hour ago   6   3,549

BLACKPINK is trending around the world again and they look amazing in a new video shared by YG Entertainment
2 hours ago   6   3,954

Breaking down the barriers as trailblazers for K-pop: The long-list of BTS's achievements In The U.S.
47 minutes ago   2   467

Is BLACKPINK coming to your area? Check out the dates and locations of BLACKPINK's upcoming 'BORN PINK' world tour
7 hours ago   55   32,722

Red Velvet's Yeri responds to a controversial YouTube channel which accused her of having 'Jennie Disease'
1 day ago   58   92,454