On September 16, a representative of tvN's ongoing Mon-Tues drama series 'Record of Youth' confirmed, "It's true that Park Seo Joon appears as a cameo. However, please watch the broadcast to find out when and with what role he will cameo."

Have you been tuning in to the new tvN series starring Park Bo Gum x Park So Dam? 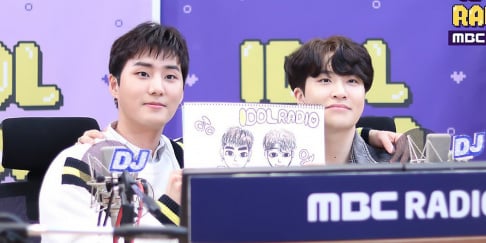 MBC's 'Idol Radio' to finish up with season 1 this month 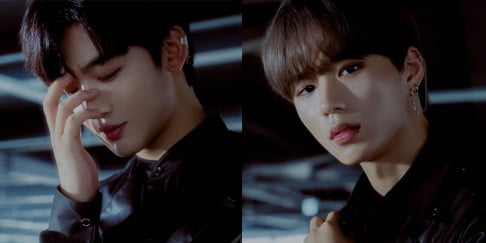 This drama has me hooked. It really exceeded my expectations. Looking forward to his cameo.

BIBI says her underboob fashion was unintentional and she was unaware of it before it was too late
19 hours ago   33   62,457

Is BLACKPINK coming to your area? Check out the dates and locations of BLACKPINK's upcoming 'BORN PINK' world tour
2 days ago   74   49,854

BREAKING
All MONSTA X members decide to continue as a group; I.M to officially leave Starship Entertainment
2 days ago   50   82,427

Red Velvet's Yeri responds to a controversial YouTube channel which accused her of having 'Jennie Disease'
3 days ago   68   137,072