F.T. Island member Choi Minhwan's wife, Yulhee, has recently shed all her pregnancy pounds and showed off a slim figure.

Yulhee had successfully completed her diet after giving birth to twins. Now, she is actively communicating with her fans through her social media and YouTube accounts.

Through her Instagram posts, fans can't believe that she is a mother of three as she boasts of girl group idol figure that she had before her pregnancy.

Yulhee left the group LABOUM in November of 2017. Then, she announced her marriage with Choi Minhwan in 2018 and gave birth to their first child.

Through her YouTube channel, she revealed her knowhow and her method in shedding her pounds.

She took the time to record a Q&A with her fans to reveal her secrets since many fans have asked her.


You can check out her diet tips in the video below which is subbed in English if you utilize the CC button. 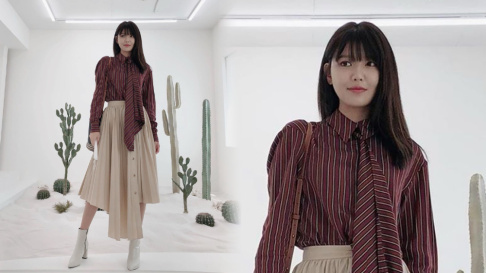 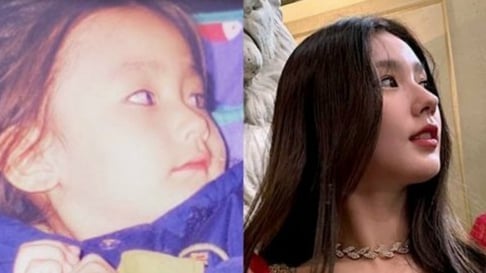 Bad diet. Please don’t do this. Be kind to your body

Baekhyun leaves a message to fans preparing them for his discharge
3 hours ago   7   4,194

Staff members from the KBS drama 'The King of Tears, Lee Bang Won' have been charged with animal abuse after a horse died due to a dangerous stunt scene
8 minutes ago   0   402

Two trainees from 'Boys Planet' have everyone hooked with their "unforgettable" performance
1 hour ago   2   1,824

NCT's Lucas expected to resume activities after his photo with SM Entertainment's CEO and an Instagram update
1 day ago   100   52,284