Netizens were completely astonished by something totally unexpected during the ending of this week's 'When I Was Most Beautiful', aired on August 20!

MBC's new Wed-Thurs drama series 'When I Was Most Beautiful' is a retro romance series starring Lim Soo Hyang, Ha Suk Jin, and Ji Soo. Lim Soo Hyang plays the role of a high school teacher who is loved by two brothers at the same time - an older brother who is around her age, and a younger brother who is her student.

During the ending scene of 'When I Was Most Beautiful's August 20 episode, Ha Suk Jin invites Lim Soo Hyang out for a drive after work, instead of returning home:

The female lead lives in Seoul and travels to a rural region to teach, and so Ha Suk Jin has been driving her home:

However, the female lead faces a lot of family issues at home, and knowing this, Ha Suk Jin suggests they go for a spontaneous drive:

When she wakes up, Ha Suk Jin isn't there:

He's set up camp on the beach, enjoying a view of the moon:

Sudden takes his shirt off:

Suddenly goes for a swim:

Wow he got far:

Female lead stops and looks up at the moon:

Look at the moon again:

Did you catch what netizens were so surprised by? It was the sheer size of that enormous moon!

Shocked viewers were totally thrown off by the giant moon stealing away the spotlight at the end of this episode, and commented, "Wait, is this drama a fantasy genre?", "Is it the end of the world??", "WTF is with that moon kekekekeke, I'm not sure if they're even on earth", "Is this an episode of 'Saturday Night Live'?", "Why is the moon so randomly huge kekekeke, it makes no sense", "That's the biggest moon I've ever seen in my life, that's for sure", "That moon is f***ing huge", "Maybe he's actually a werewolf or something kekekeke", "Maybe the female lead is actually dreaming from the car kekekeke", "Is the moon supposed to represent something really cryptic...", and more! 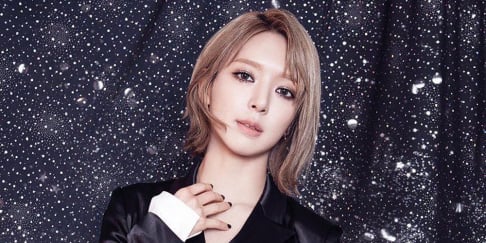 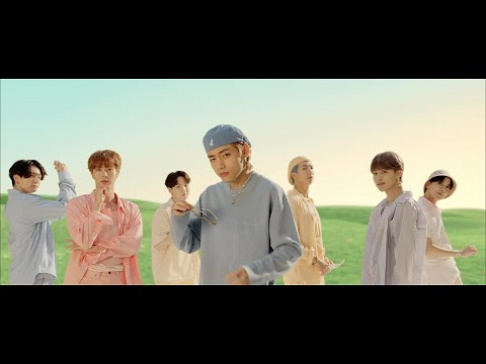 i honestly dont get the point of this article. nor why it has 1 million pics :S

"Maybe he's actually a werewolf or something
" lmao

Netizen suggests set of Girls' Generation's 'FOREVER 1' MV may have been plagiarized from Tokyo DisneySea
1 day ago   51   38,277

Previously unseen photos of Kim Garam show up on the web through an unknown Twitter account
3 days ago   87   113,693