In their latest teaser images, the A.C.E members follow their eastern art concept in luxurious robes as they stand against a red backdrop. Their 'HZJM: The Butterfly Phantasy' album, including their title song "Favorite Boys", drops on September 2 KST.

What do you think of A.C.E's concept teasers so far? 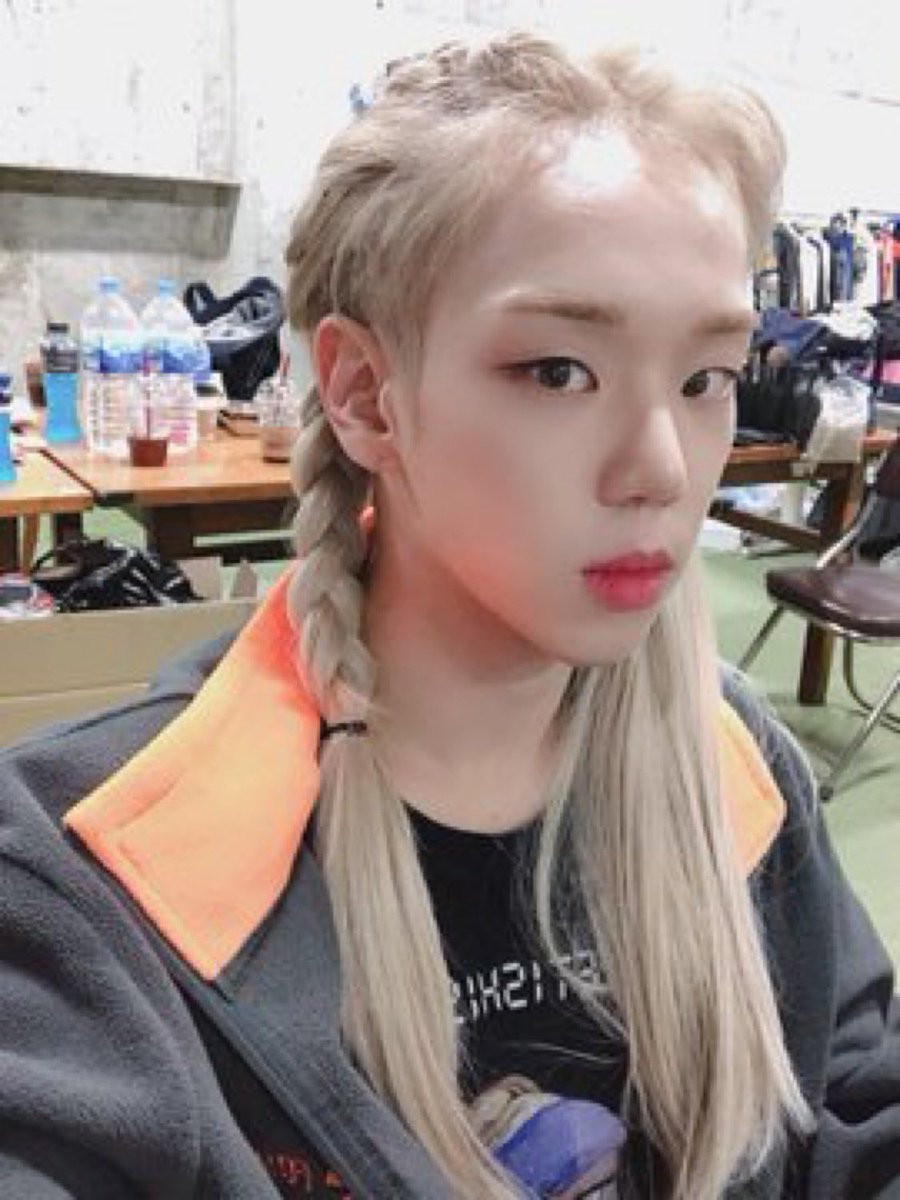 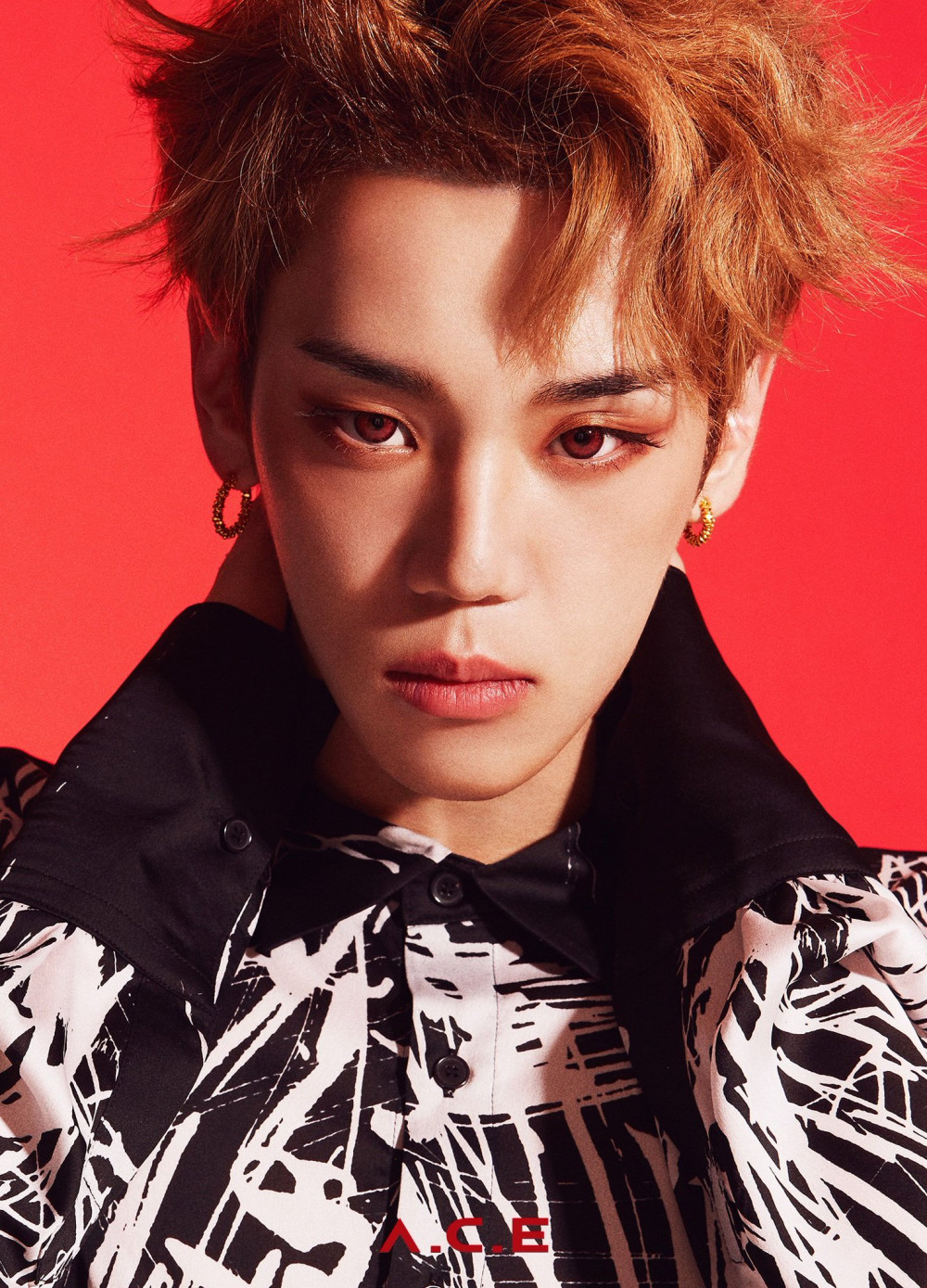 I still can't get over how incredible they all look. Like I really hope whoever came up with these looks got a raise because they deserve it.

One of the most hated first generation K-Pop idol groups opens up about their experience
5 hours ago   27   22,436

All Witnesses Denied Seungri Involvement, Saying Police Tried To Force Them Against Seungri
1 hour ago   18   2,487

Korean netizens criticize Red Velvet's Irene as she apologizes for her "communication method"
1 day ago   141   48,094