A Pink's Namjoo has unleashed a moody new set of 'C' version teasers for her solo debut single album, 'Bird'.

In her new teaser photos below, Namjoo gives off a stunning aura with a vivid, nighttime makeup look, dark accents like long and black fingernails, all against an ominously black background. She seems to depict the ferocious aura of a predatory night bird, preparing to pounce on her prey.

You can also catch a glimpse of Namjoo's upcoming solo debut performance in her 'C' version concept film below, while you wait for the full release of 'Bird' on September 7 at 6 PM KST.

Blackpink doesn't lie when they say "what we rock ,they all rock "

Only the colors are different

Its all part of the industry

Best wishes for her <3 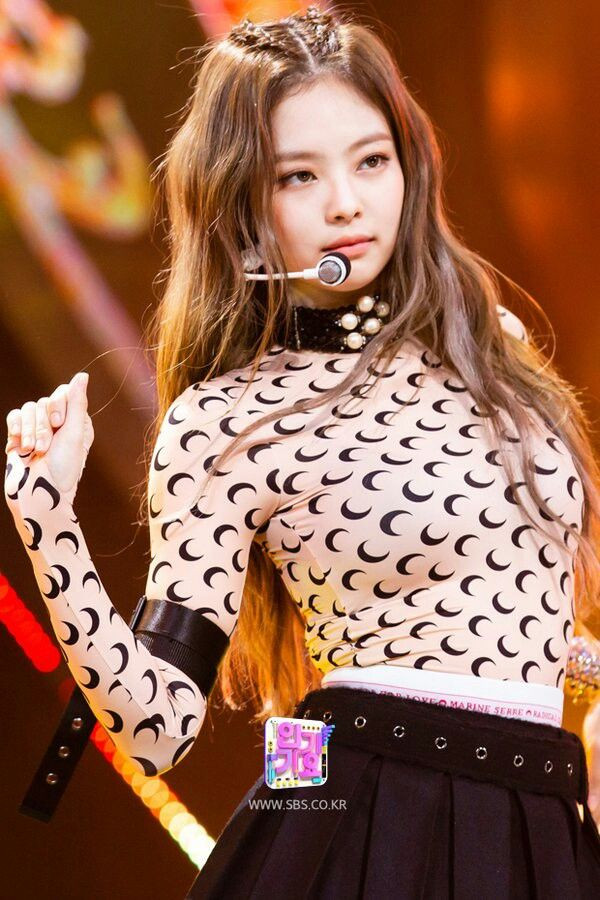 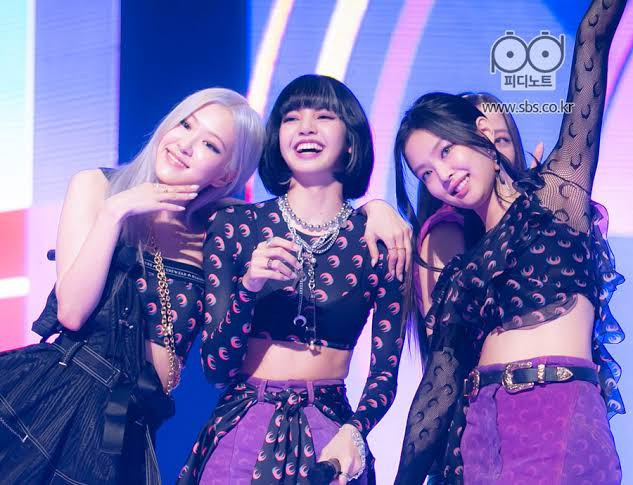 Girl groups that became popular after they went through a member change
3 hours ago   14   10,266

CRAVITY suspected of plagiarism again as netizens believe their MV is very similar to TREASURE's MV
4 hours ago   26   7,598

Vice-president of the United States, Kamala Harris turns out to be a BTS ARMY as she follows them on Twitter and includes 'Boy With Luv' in her Spotify playlist
5 hours ago   48   10,840

In defense of 'Run On': the game-changing millennial love story that is worth watching
14 minutes ago   0   524

[Lyrics NSFW] Baekhyun trends worldwide on Twitter for the sexually explicit lyrics to the track "Drown"
1 day ago   72   33,744