Many K-Pop idols who are ethnically Korean are still sometimes referred to as "foreigners" in Korea, due to factors including their schooling, their most comfortable language, etc. In the case of these 14 idol stars, they actually have "foreign" legal names!

Scroll through below to see how many of them you know!

(Many people refer to Jessica by her "Korean name" Jung Soo Yeon; however, this name is not legal registered in any country.)

(Some people refer to Tiffany by a "Korean name", Hwang Mi Young. This name is also not legally registered in any country.)

(Also registered as Jeon So Mi in Korea.)

(*In order for Vernon to retain his dual citizenship, he must complete his mandatory military service.)

(Mark's "Korean name" is Lee Min Hyung and is used by his parents and family, but not registered in any country.)

(Like Mark, Johnny's "Korean name" Seo Young Ho is used by his parents and family, but not registered in any country.)

(Some also refer to Hueningkai as Jung Kai, taking his mother's last name.)

(Aaron's "Korean name" Kwak Young Min is supposedly only used by his family when his father is scolding him.)

bang chan i love you 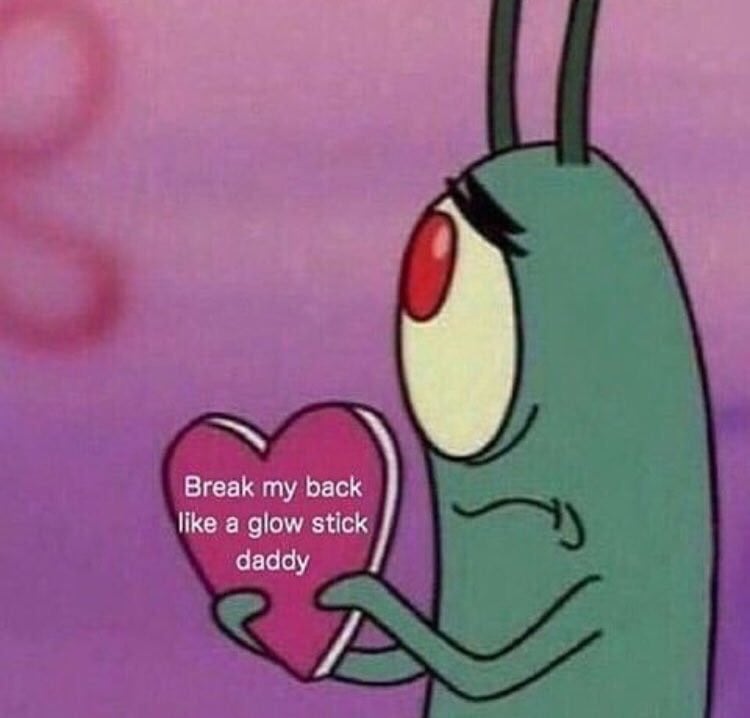 I LOVE Felix and Bang Chan...Every time I see them I just wanna Yell YEEET

Girls' Generation's Taeyeon says she is most drawn to these rookie girl groups
1 hour ago   3   4,135

Kang Daniel announces his upcoming VR fan meeting event, in celebration of his two-year anniversary as a solo artist
1 hour ago   4   372

Minister of Culture, Sports, and Tourism says, "I will definitely write a recommendation for BTS to postpone their enlistment"
11 hours ago   95   11,262

aespa's 'Next Level' dance practice video under fire for alleged sexualization of office workers
20 hours ago   131   44,143

Aespa fans furious as the girl group's MelOn profile is terrorized by trolls after reaching number 1
1 day ago   182   23,480