Project group SSAK3 is swiping up the charts during this summer with their cover songs. Their songs "Summer Ocean Once Again" and "Play That Summer" is hitting the top of the charts at a terrifying pace as they compete for the top spot with popular idol groups.

This summer various songs are on the charts that have been mentioned in the popular MBC show 'Hangout with Yoo'. In addition to "In Summer," which is the original song by DEUX that was covered by SSAK3, Zico's "Summer Hate" featuring Rain, and Bloo's "Downtown Baby," recommended by Lee Hyori on the show, have their spots on the top 10 song list.

SSAK3 was a project group formed by Yoo Jae Suk, Lee Hyori, and Rain but has gained huge popularity outside of the show. They have created unprecedented records by appearing on music programs as they began officially promoting. Starting from 2007 to 2015, many music projects were done through show programs like 'Infinite Challenge'. Some of these songs were featured on music programs as special performances but there was no case when the project group promoted their song officially.

SSAK3 officially began their promotion on July 25th KST, as they held their debut performance on 'Show! Music Core'. SSAK3 even competed against BLACKPINK and Mamamoo as they became nominated for the number 1 song on the charts. SSAK3 continues to promote as they have more songs lined up for the future and are scheduled to appear on 'M countdown' on July 30th.

Many experts compliment the production of this group project as they claim that the casting and timing of the project created a perfect synergy. Experts claimed that this group can only be possible during the summer of 2020 as the three members were able to go through an image change during this time. Lee Hyori began to gain popularity again through her variety show 'Hyori's Bed and Breakfast' gained much love as Rain's song 'Kkang' became popular as netizens began uploading the parody.

Also, there has been a trend in reminiscing the 90s starting with the 2012 movie 'Architecture 101' to the 'Reply 1997' and 'Reply 1994' drama series. With the popularity of retro music, many netizens have gone to YouTube to listen to the music of the 90s. SSAK3 was able to target this trend and plan this group project at the right timing.

However, there are a few people who criticize saying they have monopolized the music charts through a popular show program. One staff member from a medium-sized entertainment agency stated "There are so many artists who have difficulties in appearing in music programs even once. This is an unfair game..."

"It's only people who are jealous of their success say things like it's unfair."

"I don't think there isn't anything to discuss the fair game. They proved they had skills already."

"Their songs are much better than cliche idol group songs."

"I like SSAK3 since they remind me of the sentiments of the 90s."
"I don't get why people are complaining about fairness." 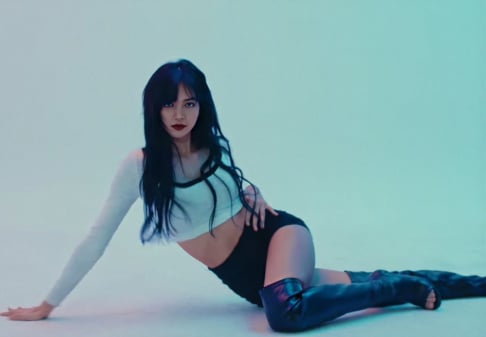 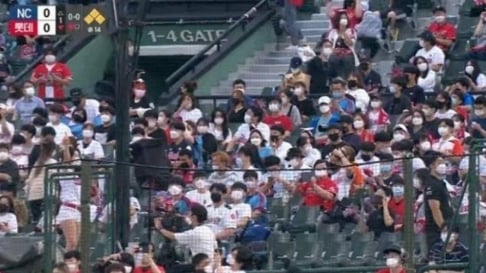 If the songs are good and people like them, why wouldn't it be fair for them to compete on the charts? It's like saying Twice shouldn't be on music shows since they were formed on a variety show and got popular there.

Competition on music shows has never been just on the merit of how good a song is. Popularity of the artist, the company, promotion is most of what goes into a group being successful. It’s not the only thing since groups from small companies can make it and songs can blow up but this whole it’s not fair thing On one group that comes up every now and then is kind of annoying.

Nine members of LOONA reportedly working to suspend their exclusive contracts with Blockberry Creative
2 hours ago   35   12,790

BlockBerry Creative states that if Chuu wishes to prove her innocence, she should be the one to provide 'evidence'
6 hours ago   103   31,739

Lee Seung Gi's side strongly denies Hook Entertainment's claims that 'financial records were confirmed by both sides in 2021'
4 hours ago   3   3,802 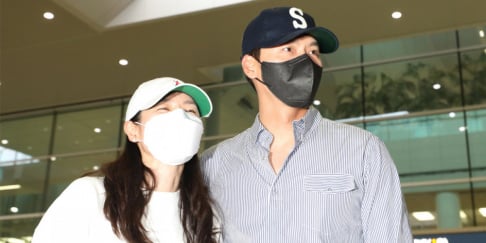 Media outlets report that Hyun Bin is currently filming in Mongolia and has not met his newborn son yet
5 hours ago   4   27,364 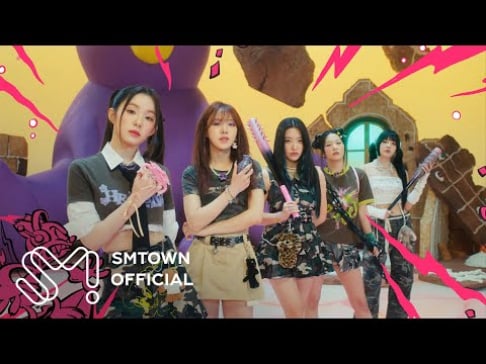 Nine members of LOONA reportedly working to suspend their exclusive contracts with Blockberry Creative
2 hours ago   35   12,790

BlockBerry Creative states that if Chuu wishes to prove her innocence, she should be the one to provide 'evidence'
6 hours ago   103   31,739

Netizens awestruck by LE SSERAFIM's performance at the Melon Music Awards
2 days ago   46   24,914