The MV for ‘Daechwita’, the title track of the BTS rapper Suga (released under the name Agust D) has surpassed 100 million views on YouTube.

The music video was released on May 22 and surpassed 100 million views on YouTube around July 4, 10:40PM KST.

Under the name ‘Agust D’, Suga has been recognized for his mixtapes’ popularity and musically. With the release of ‘D-2’ which ‘Daechwita’ was released under, he became the first Korean solo artist to simultaeneously enter the U.S Billboard’s main album chart ‘Billboard 200’ and ‘Hot 100’. He also made history in becoming the first Korean solo artist to record an album in the top 10 of the British music chart ‘Official Albums Chart Top 100’.

Check out the MV below!

Vs mixtape is coming out tooooo!!!!

Daechwita - the first ever #1 hit by a Korean artist on the Rap Digital Song Sales Chart.:D

Stray Kids's Hyunjin once again personally apologizes to his former classmates in a handwritten letter
6 hours ago   67   16,485 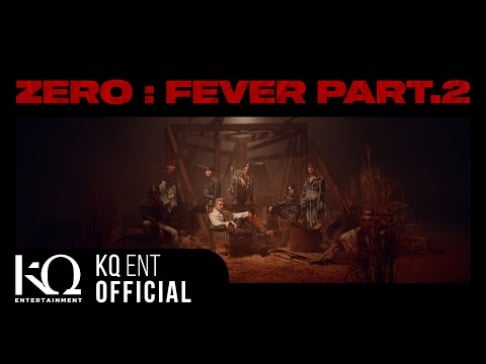