Cafes have the perfect aesthetic for studying, dates, and a cup of coffee. Though it’s not the best idea for foreigners to travel to Korea as of right now, here are some coffee shops owned by SM Idols for you to visit on a future trip!

Haru & One Day is a stylish and modern cafe run by Super Junior’s Donghae and his older brother, Donghwa. The cafe is decorated with many of Donghae’s own photographs. In addition to coffee and sweets, tumblers, jewelry, tote bags, and more are sold at Haru & One Day. If you’re lucky, you may catch Donghae in his own cafe studying English!

Mouse Rabbit is a European cafe run by Super Junior’s Yesung and his younger brother. The store has three floors with different aesthetics, perfect for photo opportunities. Around 2015, due to the popularity of Mouse Rabbit’s KonKuk University location, a second store was opened in Seochon.

Donghae visited this cafe in a vlog on his YouTube channel to see the newly renovated interior designed by Yesung’s younger brother, Kim Jongjin.

Kona Beans is a Hawaiian themed coffee shop boasting beans brewed from Kona. This cafe was previously run by the mothers of Super Junior’s Leeteuk, Sungmin, and Kyuhyun, but the latter two have since dropped out in the business. Kona Beans is decorated with various Hawaiian souvenirs and ELF-made fan goods.

Kamong Cafe is a coffee shop owned by EXO’s Kai, and was set up for his older sister to manage. The name, Kamong, is a combination of his name, Kai, and his dog’s name, Monggu. Non-EXO-Ls wouldn’t notice that this coffee shop is owned by a K-Pop idol due to Kamong’s simple and modern interior and lack of celebrity pictures. In addition to coffee, Kamong specializes in cookies and waffles.

Viva Polo is an Italian-Korean style cafe run by EXO’s Chanyeol’s mother and father. The menu is perfect for people who enjoy a mix of Asian and European flavors, and you can order Chanyeol’s hand-written recommendations on the menu. The cozy restaurant walls are covered with Chanyeol’s photos and fan-drawn art, as well as EXO’s signatures. Fans also have the opportunity to sign the walls and leave a message for Chanyeol and the other EXO members. 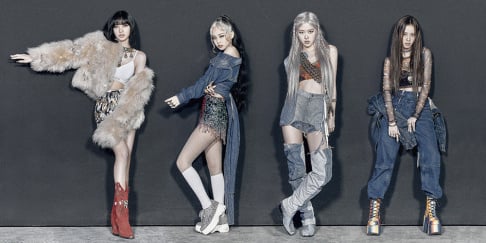 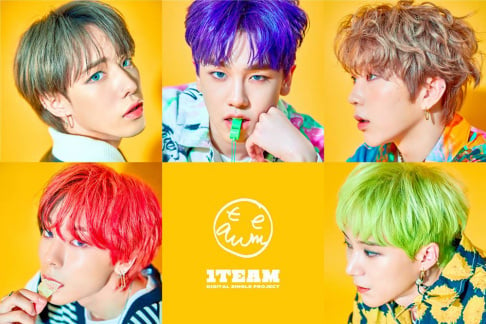 I want to visit them all.

Netizens surprised by TXT's skills at the assembly line of their album manufacturing factory
5 hours ago   7   6,117

This is Song Joong Ki and Katy Louise Saunders' future home where they will raise their first child
8 hours ago   36   53,286