According to YG Entertainment on July 24, BLACKPINK's official YouTube channel has reached a total of 42.3 million subscribers as of today at 8 AM KST.

With this, BLACKPINK have now just become the most subscribed-to female musician on YouTube in the world, surpassing artists including Ariana Grande, Taylor Swift, Katy Perry, Rihanna, and more. BLACKPINK also now fall into the category of the top 5 most subscribed-to musicians on YouTube ever, after Justin Bieber, Marshmello, Ed Sheehan, and Eminem.

Meanwhile, BLACKPINK are expected to return with a new pre-release single some time in August, partnering up with a mysterious collaboration artist. 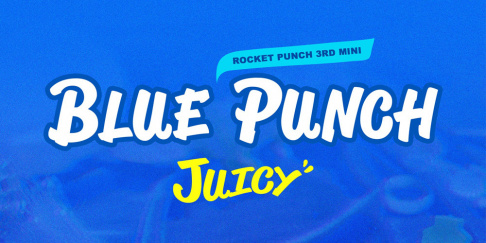 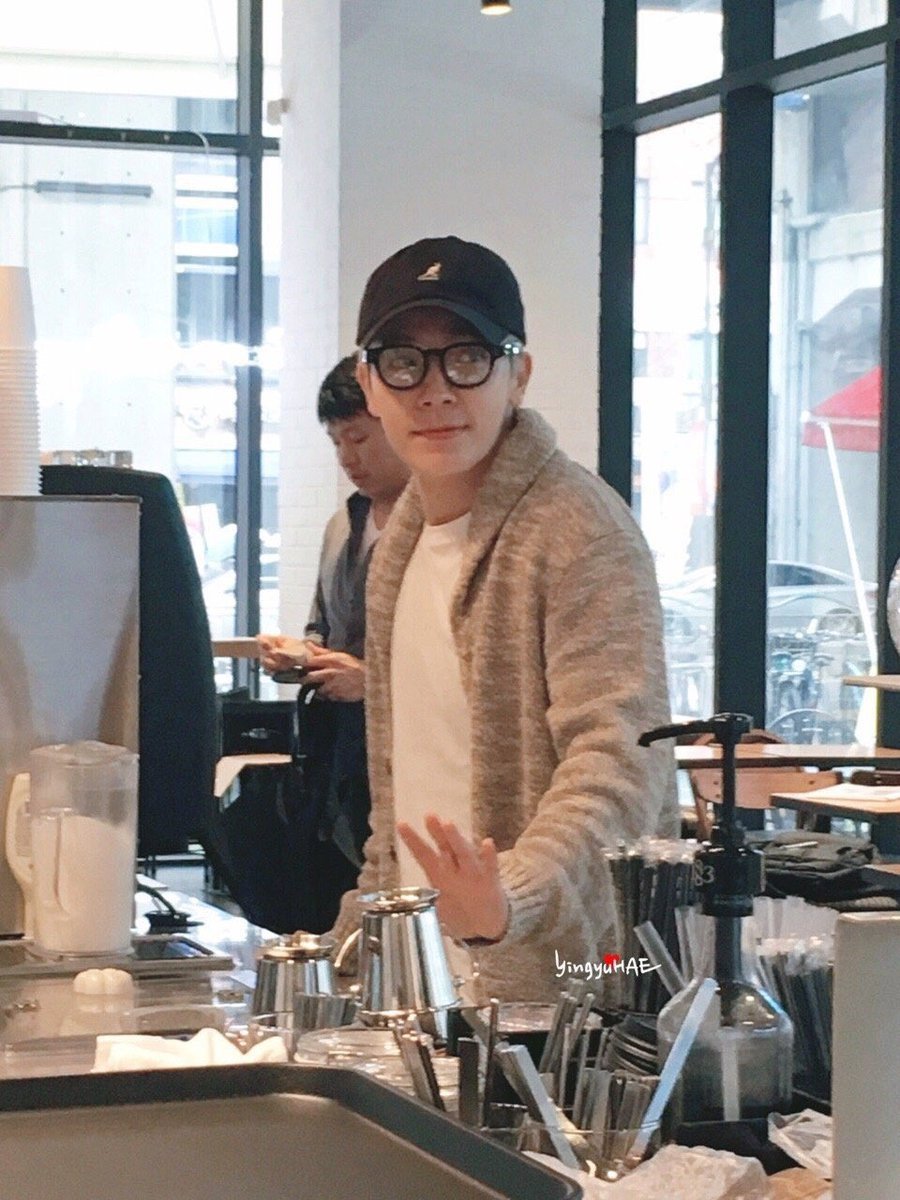 Blackpink is the revolution

Congrats to queens. Also to you haters in the comment section, please shut up if you have nothing nice to say.

Park Seo Joon is reportedly playing the role of Prince Yan, the leader of a musical planet & Carol Danvers’ husband, in ‘The Marvels’
1 hour ago   5   3,841

BTS's Jimin is spotted at the Incheon International Airport departing for the U.S.
4 hours ago   7   6,636

Han So Hwee captivates with her goddess beauty at the recent Charlotte Tilbury event in England
46 minutes ago   1   1,864

Park Seo Joon is reportedly playing the role of Prince Yan, the leader of a musical planet & Carol Danvers’ husband, in ‘The Marvels’
1 hour ago   5   3,841

K-Netizens have a heated debate after Jeremy Erlich, Spotify's Head of Music Strategy, is frequently spotted with BLACKPINK Rosé
1 day ago   149   78,016

In light of KARA's recent group comeback, what are the possibilities of other groups like Miss A reuniting?
23 hours ago   64   14,420