On June 27 KST, SF9 officially announced that their rapper Zuho has opened up a new account under the ID: "zuuuuu_oh". Soon after the announcement, fans flocked over to the account and followed the idol, who now already has over 18.5k followers!

For his first post, Zuho posted a photo of himself taken outdoors in the grassy area, most likely during his teaser photoshoot for SF9's upcoming album. In the captions, he wrote: "Gogogogogogogogogogo".

Let's welcome Zuho on Instagram by following him here!

all of my biases are making ig accounts this year. i'm here for it

AKP BUZZ
A student showed up in a hazmat suit to take the College Scholastic Ability Exam
54 minutes ago   10   1,570 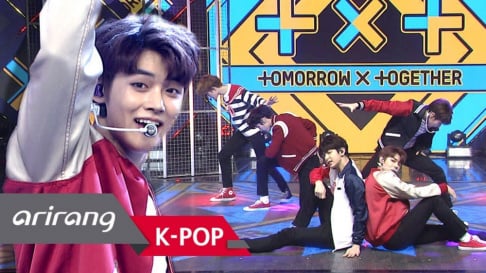 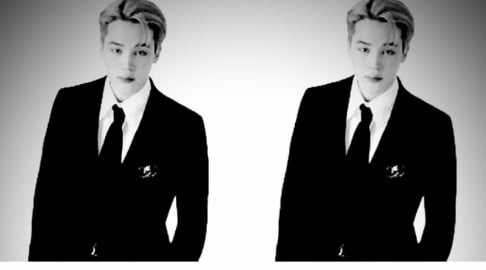