The OUI Entertainment idol group were set to greet fans with a brand new YouTube channel and pre-debut performance video on May 15, but the label has announced the opening of OUI Boys' YouTube channel has been postponed. The label stated, "We would like to apologize to fans waiting for the performance video to be released today with the opening of the OUI Boys channel. Please continue to show support and interest in OUI Boys, who'll provide better videos and a lot of content in the future." 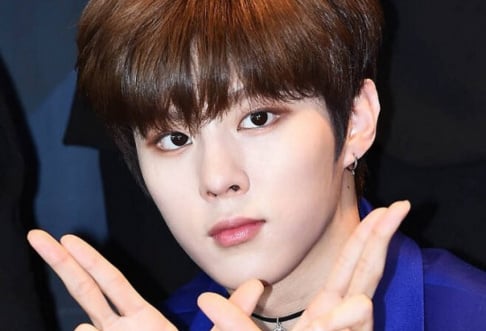 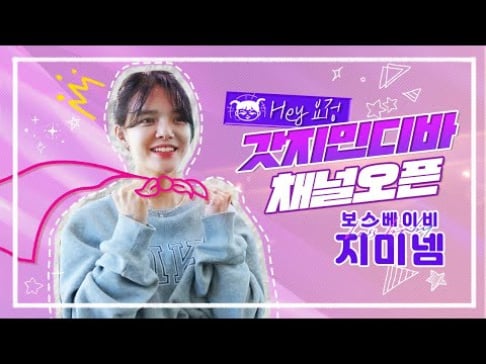 I don't get the military concept

Why do male groups have much larger concerts when it seems like female groups are more popular with the general public?
4 hours ago   19   6,441

[T/W] A YouTuber receives heavy criticism for saying he wants to beat up Song Min Ho and that depression is nothing but an excuse
2 hours ago   15   4,186

The reason Min Hee Jin decided to skip the teasers for NewJeans and released the MVs instead
6 hours ago   23   8,716

A video of a catfight between Park Eun Bin and Lee Se Young as child actresses spreads online
9 minutes ago   0   2,197

AKP BUZZ
The restaurant that put a cigarette butt in their chicken closes down
57 minutes ago   4   2,464

How K-netizens are reacting to Kim Garam sharing her side of the story + publicizing her school violence committee record
16 hours ago   144   48,867

HYBE ADOR's Min Hee Jin responds to the accusations that she is glamorizing pedophilia
1 day ago   167   53,248